Kurt Yaeger is an American actor. He was born on January 03, 1977 (43 years old) in San Francisco, California as Kurt Yaeger.

Kurt Yaeger is an American actor model director and professional athlete who is also a below-the-knee amputee. Most recently he appeared in season five of the FX series Sons of Anarchy as Greg the Peg. He can also be seen in the Rudimental music video for the UK hit single Waiting All Night featuring vocals from Ella Eyre. read more

His first feature film was Dolphin Tale (2011, as Veteran Tim). He was 34 when he starred in this movie. Since 2011, he has appeared in 7 feature films. The last one is Tenderloin (2009). In this movie, we watched him in the Ben Keegan character .

NCIS He was 26 years old 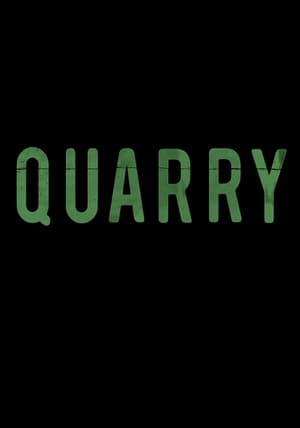 Quarry He was 39 years old

When is Yaeger's next birthday?