André Singer is a documentary producer and anthropologist. Having studied at Oxford University under Professor Sir E. E. Evans-Pritchard specializing in Iran and Afghanistan for his doctorate he moved to television in the early 1970s as a researcher then producer and director for the Disappearing World series at Granada Television. As a director he made several award –winning films including the Strangers Abroad series Khyber and Witchcraft and Magic Among the Azande. read more 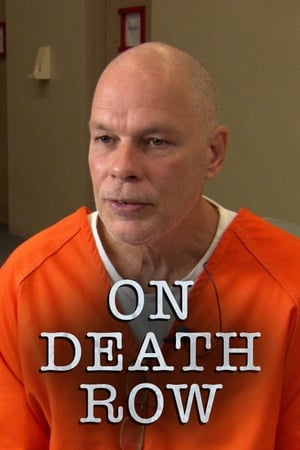 On Death Row He was 66 years old

Andre Singer Is A Member Of