Tijs Michiel Verwest known by his stage name Tiësto is a Dutch musician DJ and record producer of electronic dance music. Although he has used many aliases in the past he is best known for his work as DJ Tiësto. read more

His first album Magik One (First Flight) released 23 years ago, he was 27 years old. There were 17 songs in this album. 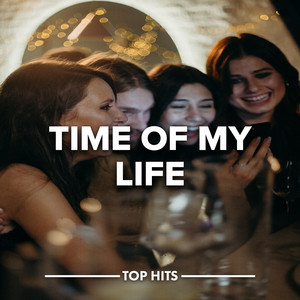 Time Of My Life Released 1 month ago 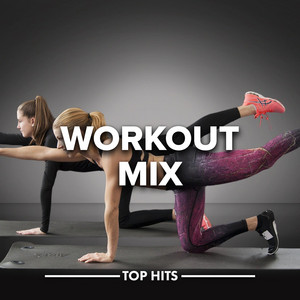 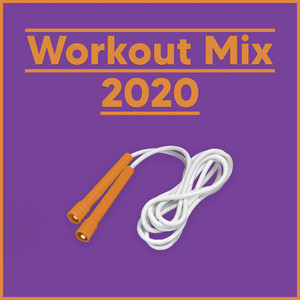 Workout Mix 2020 - Hits for working out Released 1 month ago 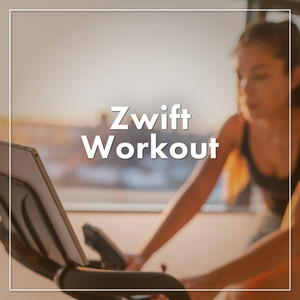 Tiësto Is A Member Of

When is Tiësto's next birthday?