Talita Arguelhes Werneck better known as Tatá Werneck is an Brazilian actress comedian show host reporter and advertising. Tata was born in Barra da Tijuca. She is the daughter of a writer Claudia Werneck. She graduated from PUC in advertising and spreadingand in Performing Arts from UniRio. read more 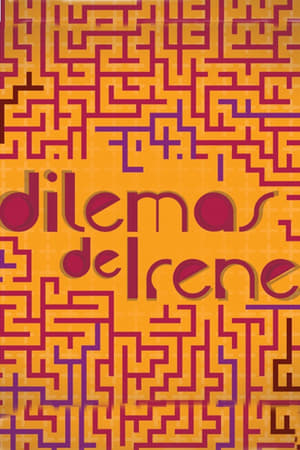 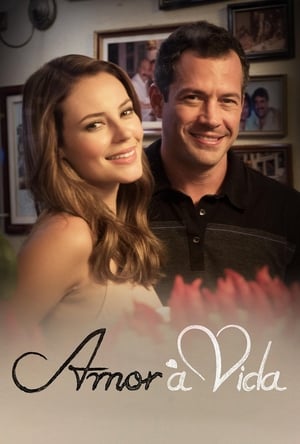 Trail of Lies She was 29 years old 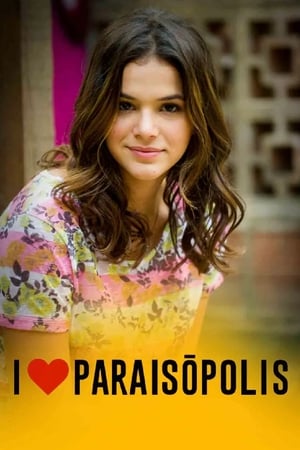 I love Paraisópolis She was 31 years old 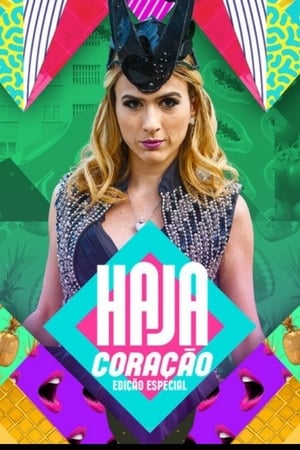 Haja Coração She was 32 years old

Tatá Werneck Is A Member Of

When is Werneck's next birthday?