James Lewis Carter Ford was an American blues musician using the name T-Model Ford. Unable to remember his exact date of birth he began his musical career in his early 70s and continuously recorded for the Fat Possum label then switched to Alive Naturalsound Records. His musical style combined the rawness of Delta blues with Chicago blues and juke joint blues styles. read more

His first album Pee-Wee Get My Gun released 24 years ago, he was 73 years old. There were 11 songs in this album. 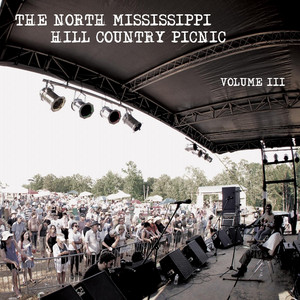 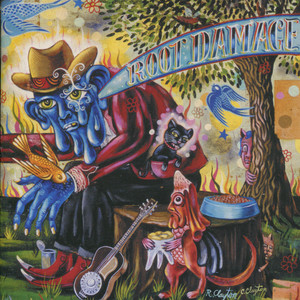 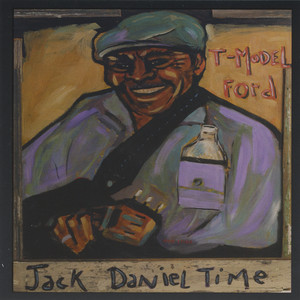 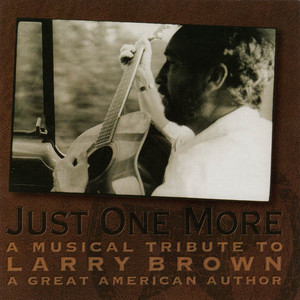 Just One More: A Musical Tribute to Larry Brown Released 13 years ago

T-Model Ford Is A Member Of

When is T-Model Ford's next birthday?

T-Model Ford was born on the th of January 1924, which was a Tuesday