Sofía Vergara is a Model and actress. She was born on July 10, 1973 (47 years old) in Barranquilla, Atlántico. Her nickname is La Toti, Vergara Sofía Margarita.

How tall is Sofía Vergara? 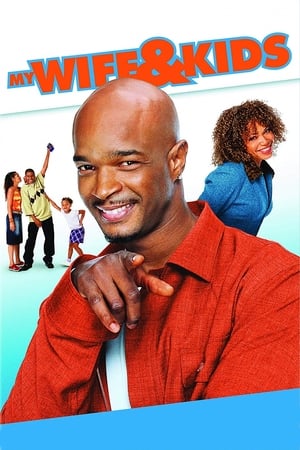 My Wife and Kids She was 27 years old

Sofía Vergara Is A Member Of

When is Vergara's next birthday?

She has a net worth of 180 million dollars.