Her first album Rupasi Raate (Original) released 25 years ago, she was 11 years old. There were 3 songs in this album.

She graduated from SIES College Of Arts, Science, And Commerce 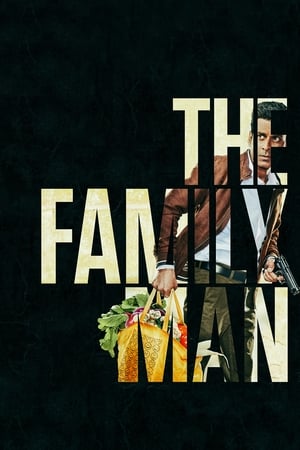 The Family Man She was 35 years old 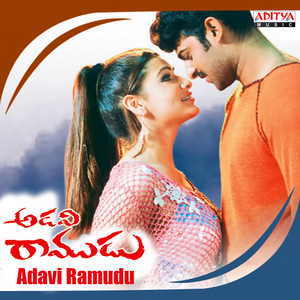 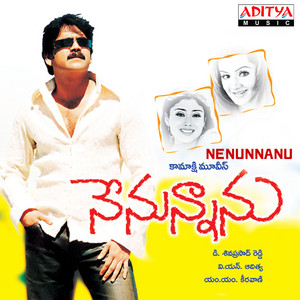 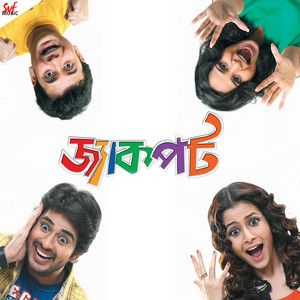 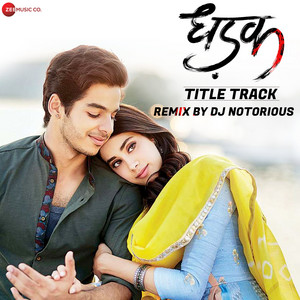 Shreya Ghoshal Is A Member Of

When is Ghoshal's next birthday?