Sage Brocklebank is a Canadian actor. He was born on January 14, 1978 (42 years old) in Vancouver, British Columbia. His nickname is Buzz.

Sage Brocklebank is a Canadian actor born in Vancouver B. C. He has played Brian in How I Married My High School Crush. Among other roles he plays police officer Buzz McNab a supporting role on the comedy-drama Psych a minor role in Smallville and Stu in Alien Trespass. He also had a small part playing Gaston in Once Upon a Time. Brocklebank is also a professional poker player. His parents live in Vancouver British Columbia. read more

How tall is Sage Brocklebank?

His first feature film was The Predator (2018, as Transport Driver). He was 40 when he starred in this movie. Since 2018, he has appeared in 15 feature films. The last one is Puppet Killer (2019). In this movie, we watched him in the Mr. Officer character . 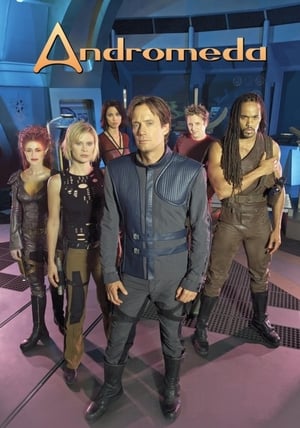 Andromeda He was 22 years old 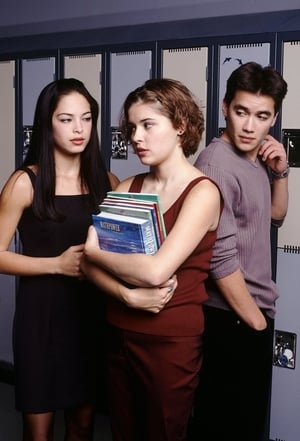 Edgemont He was 22 years old

Smallville He was 23 years old

Supernatural He was 27 years old

When is Brocklebank's next birthday?