Ryan Beatty is a Pop singer musician YouTube personality. He was born on September 25, 1995 (24 years old) in Clovis. Ryan Kevin Beatty is an American singer. He was born in Clovis California and now resides in Los Angeles. His debut EP Because of You debuted at #1 on the iTunes Pop Charts & #7 on the Top 100 in 2012. Beatty's single Hey LA was featured in a nationwide AT&T campaign against texting while driving. Beatty is currently working on his debut album due to release in 2014.

When is Ryan Beatty's next birthday? 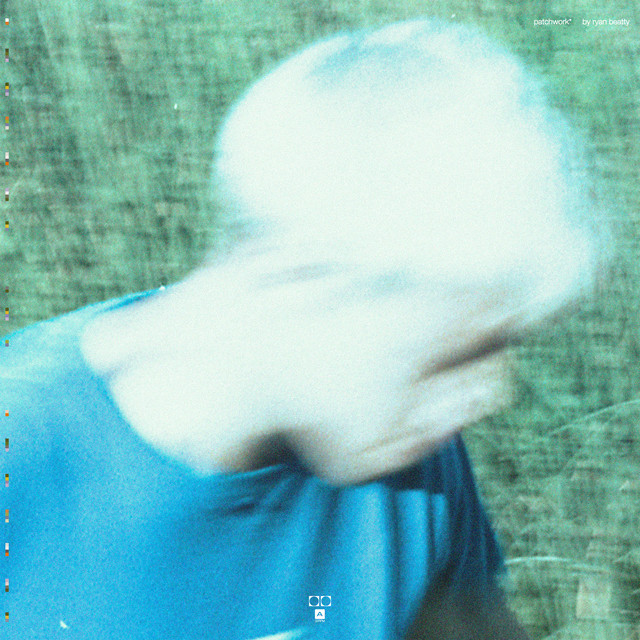 When his last album Patchwork released, he was 24 years old. This album 'Mind Medicine' contains 12 tracks 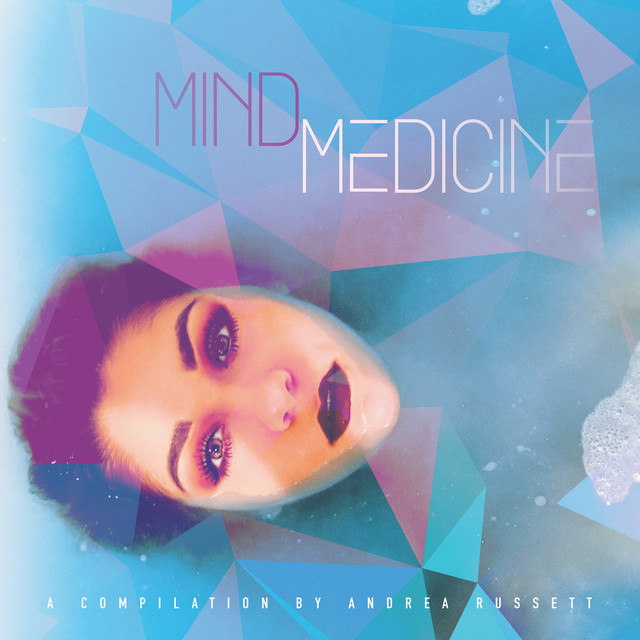 Other people with profession Pop Singer

Other people born on September 25