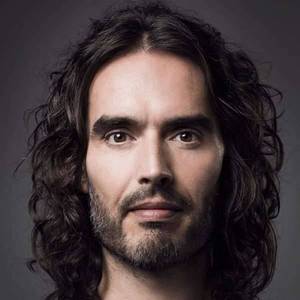 Russell Brand is an English comedian and actor. He was born on June 04, 1975 (46 years old) in Grays, England as Russell Edward Brand.

Russell Edward Brand is an English comedian actor radio host and author. In 2004 Brand achieved notoriety as the host of Big Brother's Big Mouth a Big Brother spin-off. In 2007 he had his first major film role in St Trinian's. In 2008 he had a major role in Forgetting Sarah Marshall; the film led to a starring role in Get Him to the Greek in 2010. He also worked as a voice actor in the animated films Despicable Me in 2010 Hop in 2011 and Despicable Me 2 in 2013. read more

How tall is Russell Brand?

When his last album All of Us Is One released, he was 45 years old.

His first album The Russell Brand Radio Show - The Best Of What's Legal (eAlbum) released 12 years ago, he was 33 years old. There were 19 songs in this album.

Question Time He was 4 years old 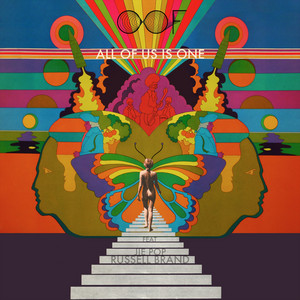 All of Us Is One Released 9 months ago 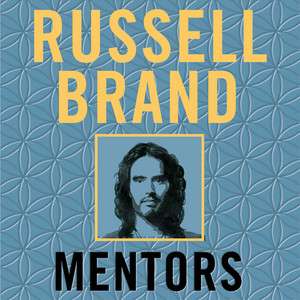 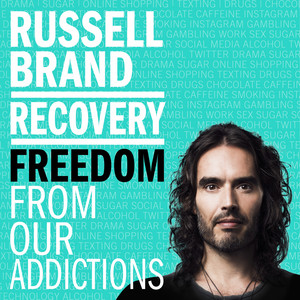 Recovery - Freedom From Our Addictions (Unabridged) Released 3 years ago 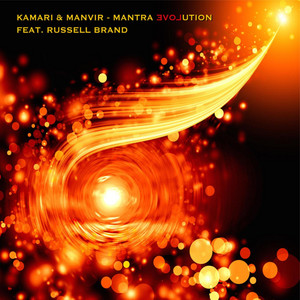 Russell Brand Is A Member Of 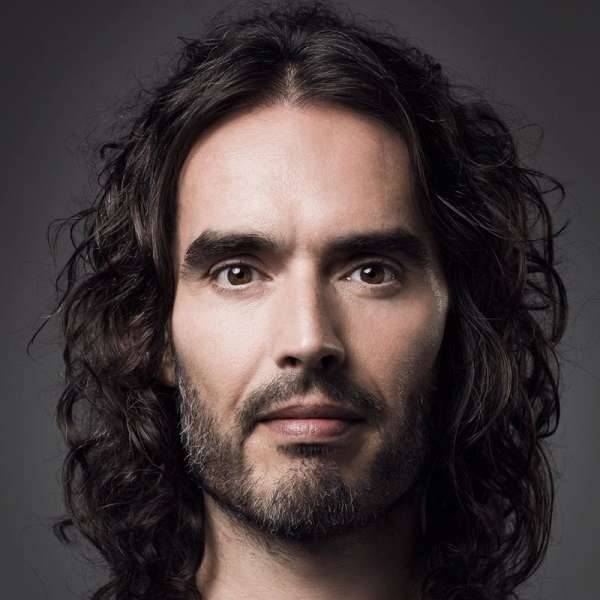