Patton Oswalt is an American stand-up comedian writer actor and voice actor known for roles such as Spencer Olchin in the sitcom The King of Queens and for voicing Remy in the film Ratatouille. read more 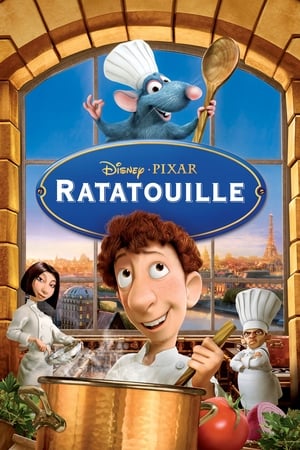 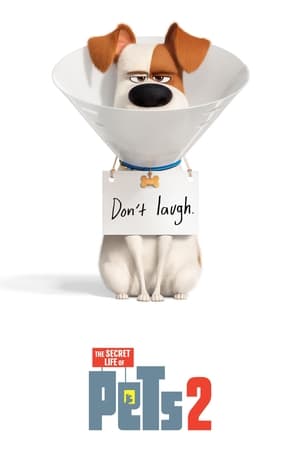 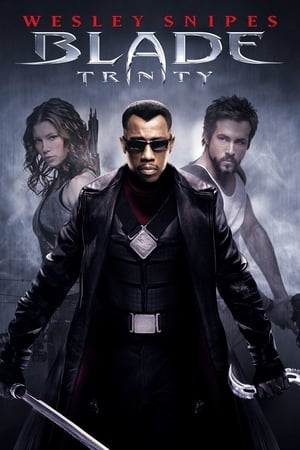 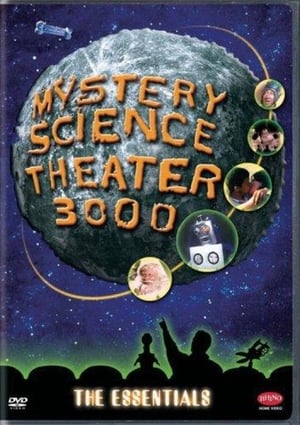 Patton Oswalt Is A Member Of

When is Oswalt's next birthday?