Nick Grimshaw is a Television and radio presenter. He was born on August 14, 1984 (36 years old) in Manchester, England as Nicholas Peter Grimshaw. His nickname is Grimshaw Nicholas Peter.

Nicholas Peter Grimshaw is an English television and radio presenter. As well as hosting various shows for BBC Radio 1 he is notable for his work on Channel 4 E4 BBC One BBC Two and Channel 4 youth strand T4. In September 2012 Grimshaw became the new host of The Radio 1 Breakfast Show replacing Chris Moyles. Since April 2013 Nick has hosted the BBC Three comedy panel show Sweat the Small Stuff. read more

His first feature film was Absolutely Fabulous: The Movie (2016, as Nick Grimshaw). He was 31 when he starred in this movie. Since 2016, he has appeared in 4 feature films. The last one is Florence and the Machine: Live at the Rivoli Ballroom (2009). .

Absolutely Fabulous: The Movie (2016) As Nick Grimshaw, he was 31 years old

Florence and the Machine: Live at the Rivoli Ballroom (2009) he was 24 years old 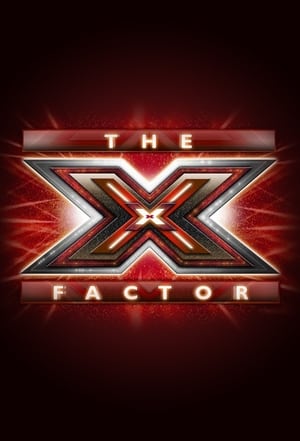 The X Factor He was 20 years old

When is Grimshaw's next birthday?