Neil deGrasse Tyson is an astrophysicist from United States of America. He was born on October 05, 1958 (61 years old) in The Bronx, New York. His nickname is Tyson Neil.

Neil deGrasse Tyson is an American astrophysicist author and science communicator. He is currently the Frederick P. Rose Director of the Hayden Planetarium at the Rose Center for Earth and Space and a research associate in the department of astrophysics at the American Museum of Natural History. read more

His first feature film was Batman v Superman: Dawn of Justice (2016, as Neil deGrasse Tyson). He was 57 when he starred in this movie. Since 2016, he has appeared in 26 feature films. The last one is Dark Universe (2013). In this movie, we watched him in the Himself - Narrator (Voice) character .

His mother's name is Sunchita Tyson 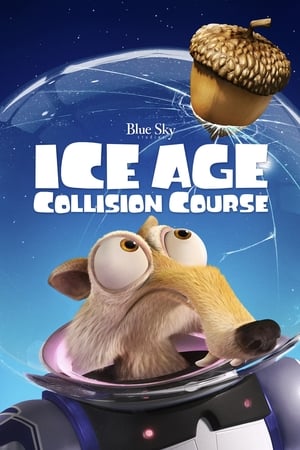 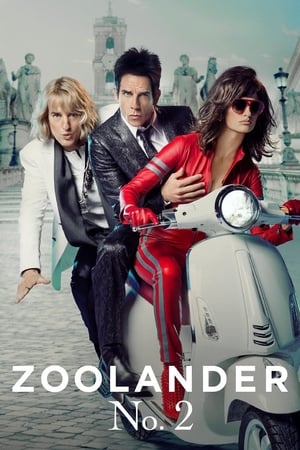 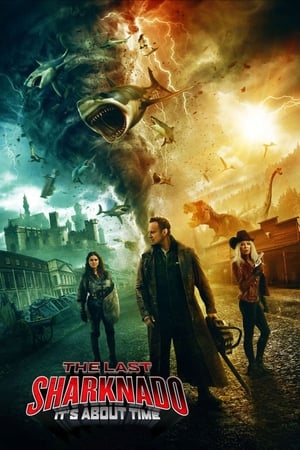 Real Time with Bill Maher He was 44 years old