Marty Sammon is an American blues keyboardist. He was born on October 14, 1977 (42 years old) in Chicago, Illinois. His nickname is Slammin Sammon Chicago's 190 proof keyboardist.

Marty Sammon is an American blues keyboardist. He is most recognized for his energetic performances improvisation and mastery of traditional styles. Sammon has established himself as an ambassador of Chicago blues appearing on several commercially distributed DVDs television shows and Grammy Award winning albums. read more 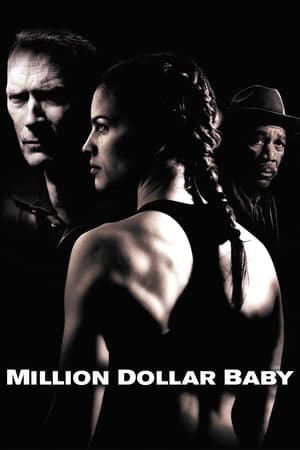 Marty Sammon Is A Member Of When is Sammon's next birthday?