Ludacris is a Rapper actor. He was born on September 11, 1977 (43 years old) in Champaign, Illinois as Christopher Brian Bridges. His nickname is Bridges Christopher.

Christopher Brian Bridges better known by his stage name Ludacris is an American rapper entrepreneur and actor. Along with his manager Chaka Zulu Ludacris is the co-founder of Disturbing tha Peace an imprint distributed by Def Jam Recordings. Ludacris has won a Screen Actors Guild Critic's Choice MTV and three Grammy Awards during his career. read more

His first album Closet Freak: The Best Of Cee-Lo Green The Soul Machine released 26 years ago, he was 17 years old. There were 17 songs in this album.

He graduated from Georgia State University

The GRAMMY Awards He was 18 years old

The Simpsons He was 12 years old 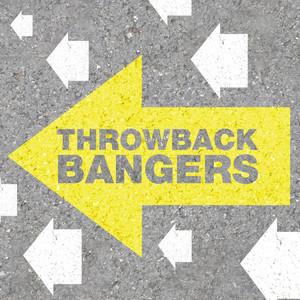 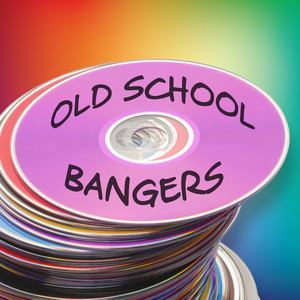 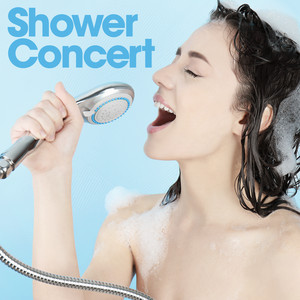 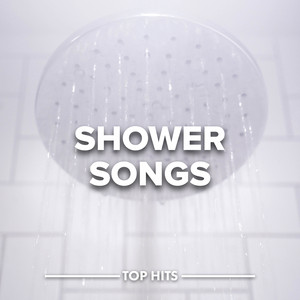 Ludacris Is A Member Of

When is Ludacris's next birthday?