Lena Katina is a Russian music duo t.A.T.u.. She was born on October 04, 1984 (36 years old) in Moscow as Елена Сергеевна Катина. Her nickname is Katina Elena Sergeevna.

Elena Sergeevna Katina born October 4 1984 better known as Lena Katina is a Russian singer and songwriter who is best known for her work with Russian duo t. A. T. u. She started her career at the age of eight joining the Russian children's act Avenue then not long after Neposedi. In 1999 Ivan Shapovalov had chosen Katina for his project t. A. T. u. as well with Yulia Volkova. read more

What is Lena Katina's father's name?

When her last album Никогда released, she was 35 years old. 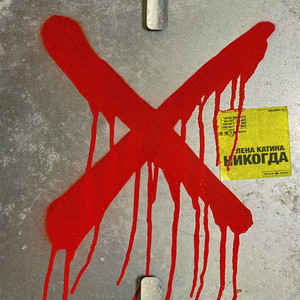 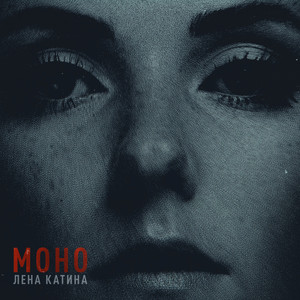 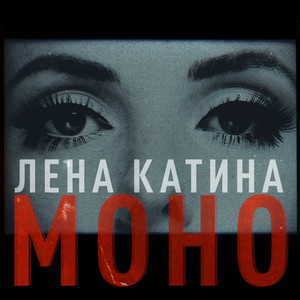 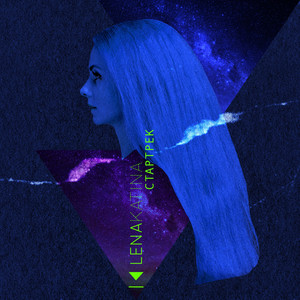 When is Katina's next birthday?