She graduated from University Of Mumbai

Coffee with Karan She was 26 years old 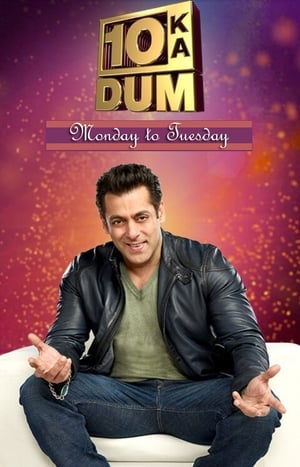 Lara Dutta Is A Member Of

When is Dutta's next birthday?