Kevin Olusola is an American cellist beatboxer and vocalist. He was born on October 05, 1988 (31 years old) in Owensboro, Kentucky. His nickname is KO.

Kevin K. O. Olusola is an American cellist beatboxer saxophonist songwriter producer and singer. Currently a member of the band Pentatonix he was born and raised in the town of Owensboro Kentucky and studied at Yale University. Kevin is an accomplished cello player having performed at Carnegie Hall twice at the age of 17 NPR and was chosen by Quincy Jones to represent him in concert at the 2012 Montreux Jazz Festival. read more

When his last album As Long as You Love Me released, he was 29 years old.

His first album Don't You Wanna Stay released 9 years ago, he was 22 years old. 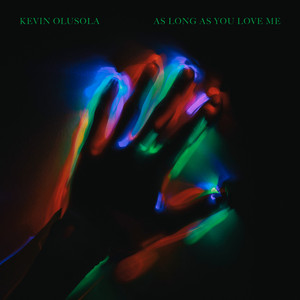 As Long as You Love Me Released 1 year ago 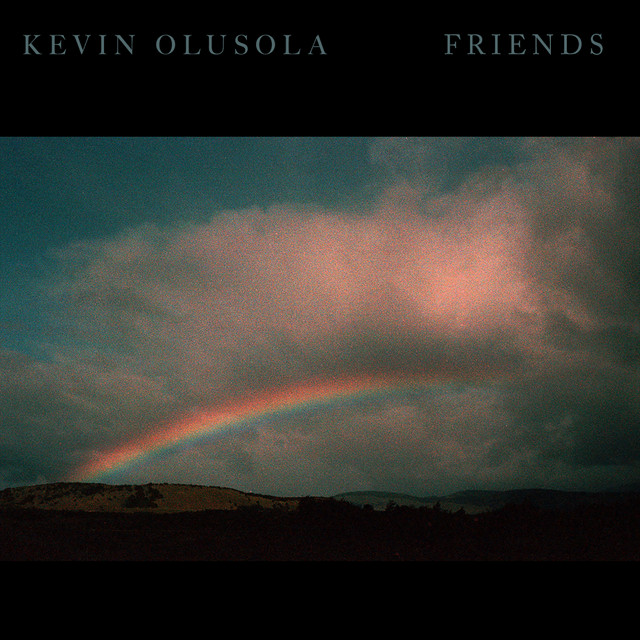 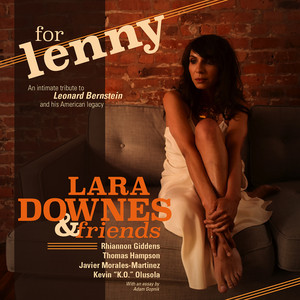 For Lenny Released 2 years ago 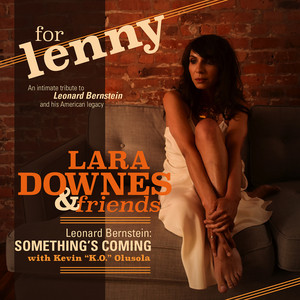 When is Olusola's next birthday?