Julia Volkova is a Member of Russian music duo t.A.T.u.. She was born on February 20, 1985 (35 years old) in Moscow as Юлия Олеговна Волкова. Her nickname is Katina Yulia Olegovna.

Yulia Olegovna Volkova better known by the alternative spelling of Julia is a Russian singer recording artist and actress best known for being a member in the Russian girl group t. A. T. u. along with Lena Katina. read more

Her first album Держи рядом released 5 years ago, she was 30 years old. 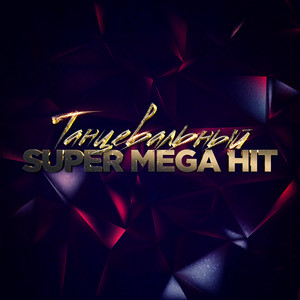 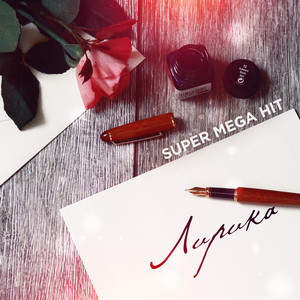 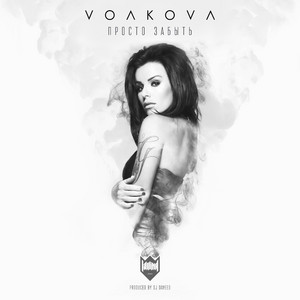 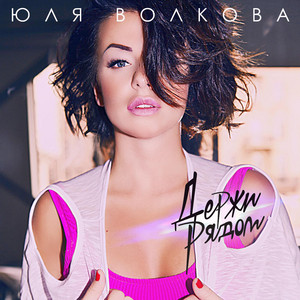 Julia Volkova Is A Member Of

When is Volkova's next birthday?