When his last album Can't Stop released, he was 27 years old.

His first album Blitz (EP) released 5 years ago, he was 22 years old. There were 4 songs in this album.

He has two children, Cecilia and Gilbert . 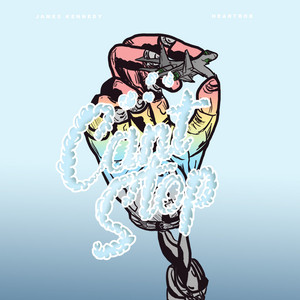 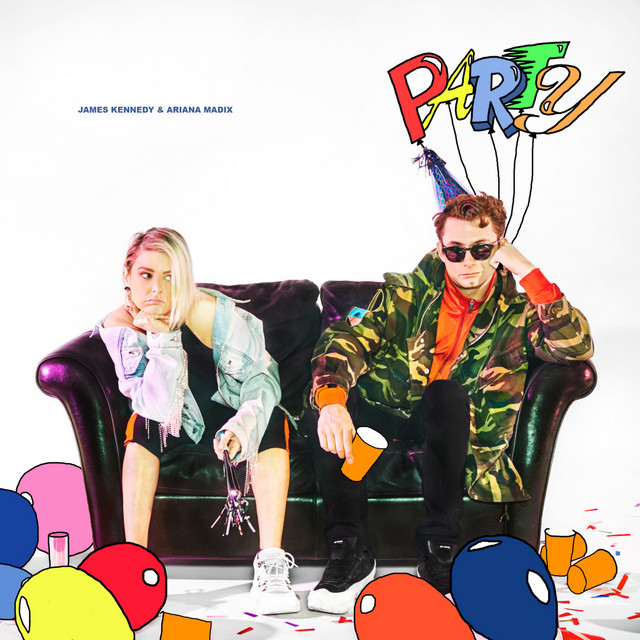 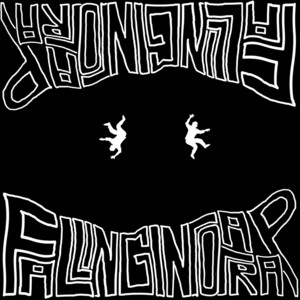 Falling into a Trap Released 2 years ago 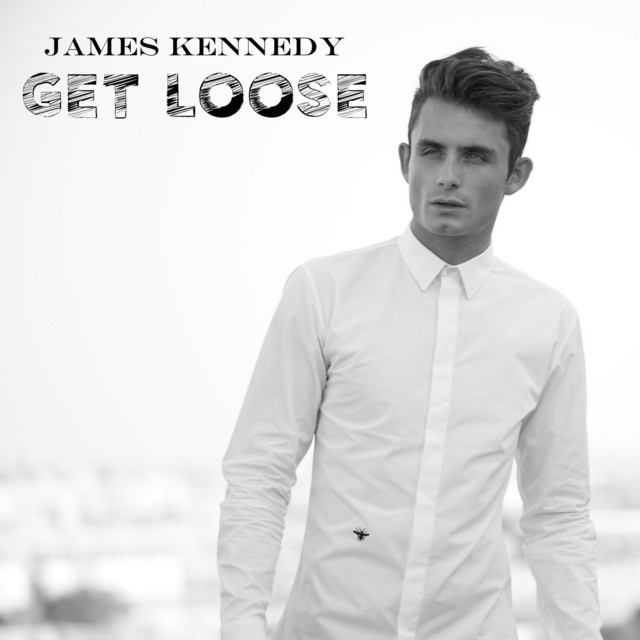 Get Loose Released 2 years ago

James Kennedy Is A Member Of

When is Kennedy's next birthday?