Hailee Steinfeld is an actress from United States of America. She was born on December 11, 1996 (24 years old) in Tarzana.

Hailee Steinfeld is an American actress. She rose to fame for her portrayal of Mattie Ross in the 2010 film True Grit for which she was nominated for an Academy Award for Best Supporting Actress a Screen Actors Guild Award for Outstanding Performance by a Female Actor in a Supporting Role and a BAFTA Award for Best Actress in a Leading Role. She is also known for her portrayal of Petra Arkanian in the 2013 futuristic sci-fi film Ender's Game. read more

Her first feature film was Spider-Man: Into the Spider-Verse (2018, as Gwen Stacy / Spider-Woman (voice)). She was 22 when she starred in this movie. Since 2018, she has appeared in 28 feature films. The last one is Grand Cru (2010). In this movie, she played the character Sophie .

Her first TV Show was The Late Late Show with James Corden (2015).

When her last album Solitaire released, she was 24 years old. This album 'Solitaire' contains 19 tracks

Her first album Begin Again - Music From And Inspired By The Original Motion Picture released 6 years ago, she was 17 years old. There were 16 songs in this album. 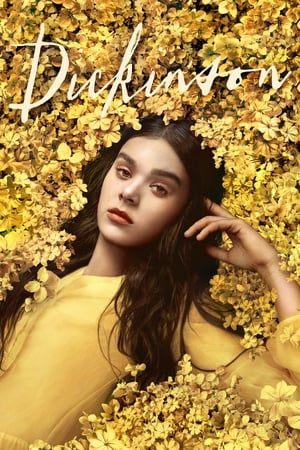 Dickinson She was 22 years old 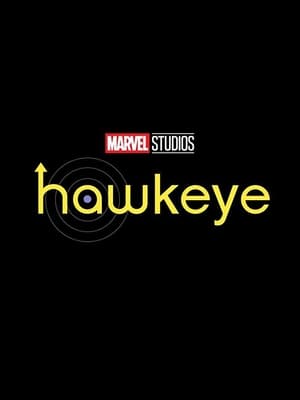 Hawkeye She was 24 years old 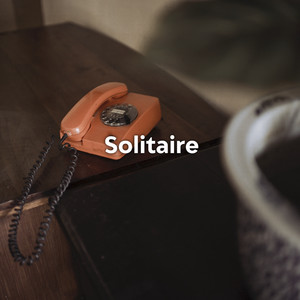 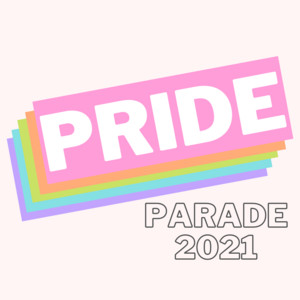 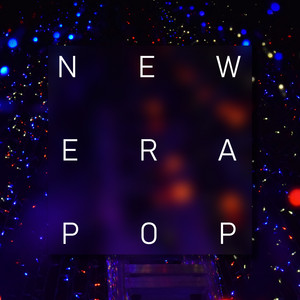 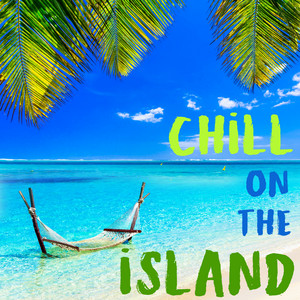 Chill On The Island Released 6 days ago

Hailee Steinfeld Is A Member Of

When is Steinfeld's next birthday?