Cynda Williams is an actress from United States of America. She was born on May 17, 1966 (54 years old) in Chicago, Illinois as Cynthia Williams. Her nickname is Cindy Williams, Williams Cynthia.

Her first feature film was Mo' Better Blues (1990, as Clarke Bentancourt). She was 24 when she starred in this movie. Since 1990, she has appeared in 25 feature films. The last one is Temporary File (2014). In this movie, she played the character Tammy . 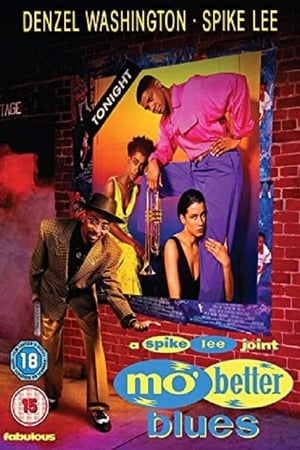 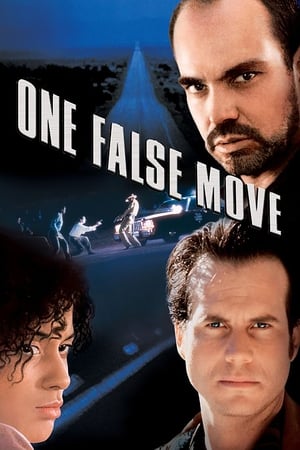 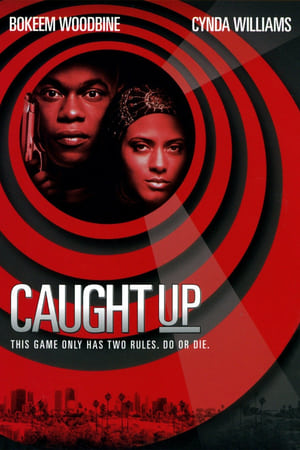 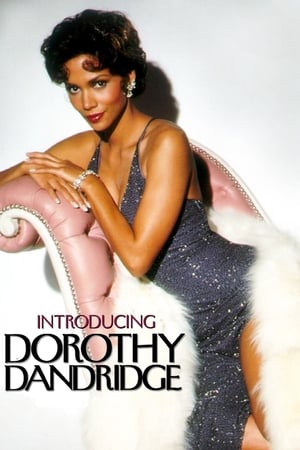 Introducing Dorothy Dandridge (1999) As Vivian Dandridge, She was 33 years old

Cynda Williams Is A Member Of