Clement Clem Burke is an American musician who is the drummer for the band Blondie. Recruited by Chris Stein and Debbie Harry when they were first forming Blondie Burke remained with the band through its first stage and later returned for its late 1990s reunion and then its extensive 2009 tour. read more

His first feature film was New York Doll (2005, as Himself). He was 49 when he starred in this movie. Since 2005, he has appeared in 15 feature films. The last one is Blondie: Live at Soundstage (2017). In this movie, we watched him in the Performer character .

His first album Greetings from Los Angeles... Eight Years of Acetate Records released 12 years ago, he was 51 years old. There were 20 songs in this album.

Blondie's New York and the Making of Parallel Lines (2014) As Himself, he was 58 years old 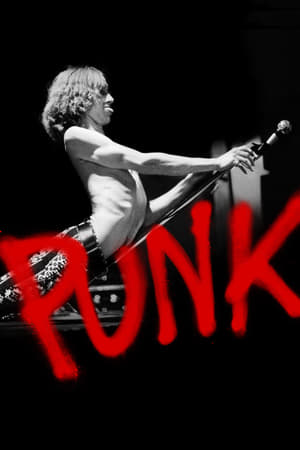 Punk He was 63 years old 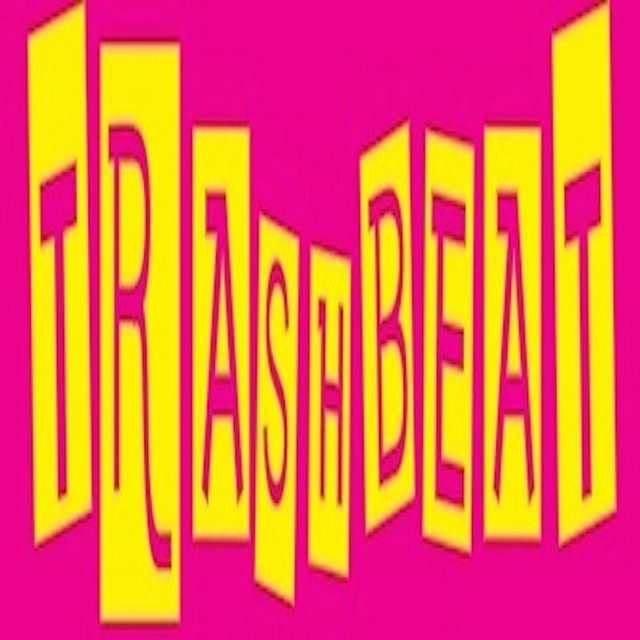 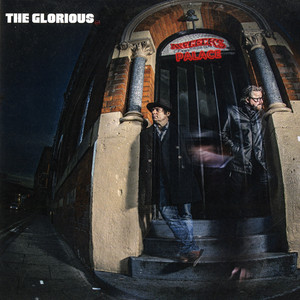 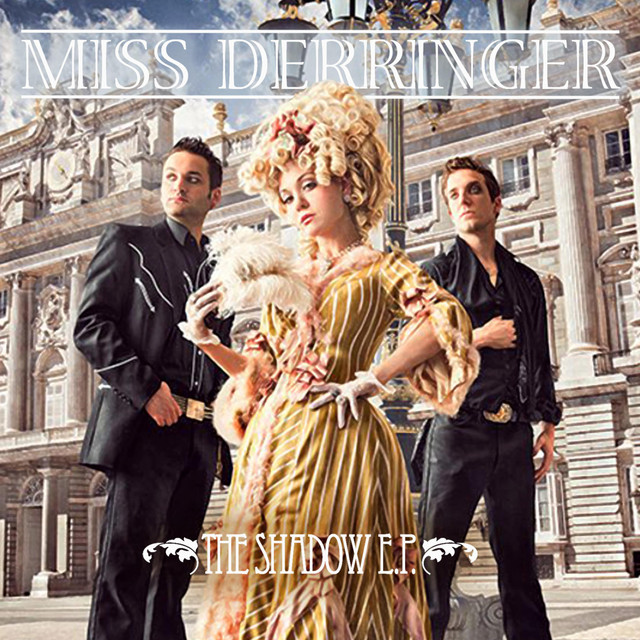 The Shadow EP Released 3 years ago 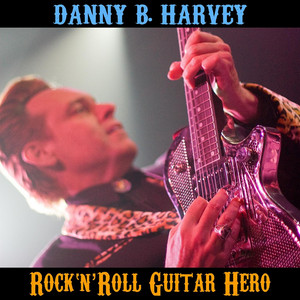 Clem Burke Is A Member Of