Callan McAuliffe is an actor from Australia. He was born on January 24, 1995 (25 years old) in Sydney, New South Wales as Callan Ryan Claude McAuliffe.

Callan Ryan Claude McAuliffe is an Australian actor known for his roles as Bryce Loski in the American feature film Flipped and also Sam Goode in I Am Number Four. He appeared as young Gatsby in the 2013 film The Great Gatsby. McAuliffe is also the Youth Ambassador of Wolf Connection a non-profit organization based in California which rescues wolves and wolf-dogs and also a youth education and empowerment program. read more

His first feature film was The Great Gatsby (2013, as Teen Jay Gatsby). He was 18 when he starred in this movie. Since 2013, he has appeared in 15 feature films. The last one is Paradise Lost. In this movie, we watched him in the Uriel character .

He graduated from The Scots College

Comedy Inc. He was 8 years old

The Walking Dead He was 15 years old 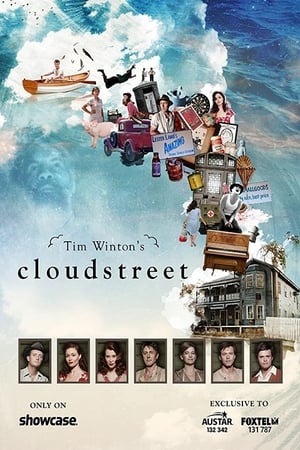 Cloudstreet He was 16 years old

Point of Honor He was 19 years old

Callan McAuliffe Is A Member Of

When is McAuliffe's next birthday?