Beverley Mitchell is an actress from United States of America. She was born on January 22, 1981 (39 years old) in Arcadia, California as Beverley Ann Mitchell.

Beverley Ann Mitchell is an American actress and country music singer. She is best known for her role as Lucy Camden-Kinkirk on the television series 7th Heaven. read more

Quantum Leap She was 8 years old 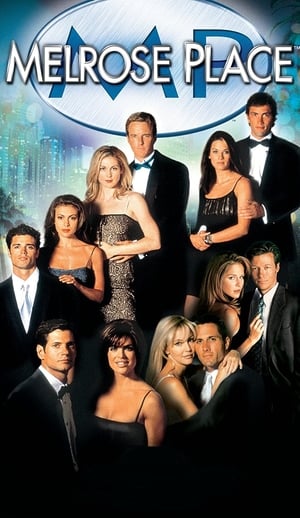 Melrose Place She was 11 years old

Phenom She was 12 years old

The Faculty She was 15 years old

Beverley Mitchell Is A Member Of