Amitabh Bachchan is a Film actor. He was born on October 11, 1942 (78 years old) in Prayagraj, Uttar Pradesh. His nickname is Big B.

Amitabh Harivansh Bachchan is an Indian film actor. He first gained popularity in the early 1970s as the angry young man of Bollywood and has since appeared in over 180 Indian films in a career spanning more than four decades. Bachchan is widely regarded as one of the greatest and most influential actors in the history of Indian cinema. read more How tall is Amitabh Bachchan?

He has two children, Shweta (46) and Abhishek (44) . When his first child, Shweta Bachchan Nanda, was born, Amitabh Bachchan was 31 years old.

Coffee with Karan He was 62 years old 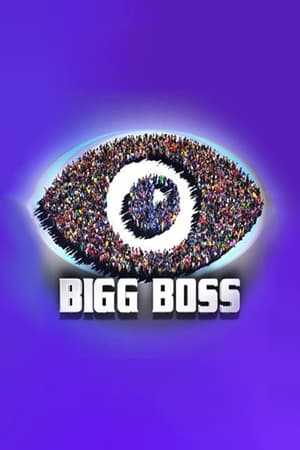 Amitabh Bachchan Is A Member Of

When is Bachchan's next birthday?