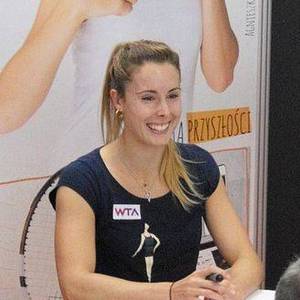 Alizé Cornet is a French professional tennis player and the current French number one. She was born in Nice Alpes-Maritimes and has a career-high ranking of No. 11 achieved on 16 February 2009. Cornet also has an extensive juniors record winning the 2007 Girls' Singles at Roland Garros. She has won four WTA titles in singles and two in doubles. read more

She is living in Nice.

How tall is Alizé Cornet?

When is Cornet's next birthday?