Akihiro Miwa is a Japanese singer actor drag queen director composer and author from Nagasaki in Nagasaki Prefecture. His real name is Akihiro Maruyama. He writes most of his own music and has written over 20 books. An open homosexual he is also a drag queen who often dyes his shoulder-length hair bright yellow. read more 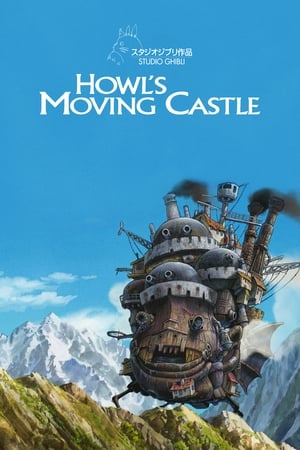 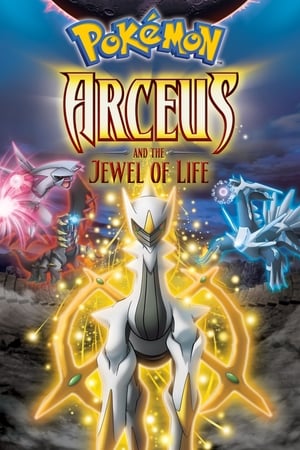 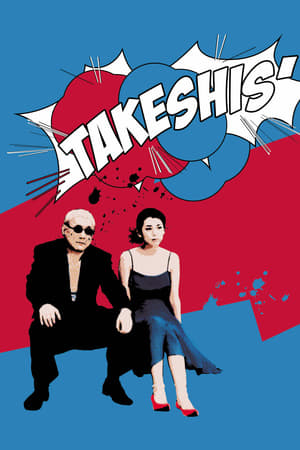 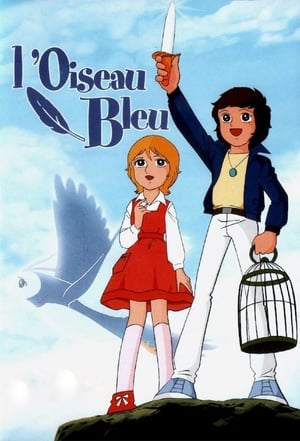 Yoshitsune He was 69 years old

When is Miwa's next birthday?