Three Wishes is a reality television show that premiered on NBC on September 23, 2005. It featured contemporary Christian musician Amy Grant as she traveled around the country fulfilling the big wishes and dreams of some needy small-town residents. The show comes into a town, takes over the town square to take wishes at their, "Wish Tent", and then films the episode in the following days. During this time, a free concert and carnival are held at which Amy Grant performs. Though Grant's music was heard in most episodes, it was only through brief excerpts of her live performances and the show's theme song, "Believe", as Grant did not want to use the series to promote her own music. Casting is held well in advance of taking wishes in order to determine suitability for filming at the location. The series ended after ten episode due to disappointing ratings. It also aired on CityTV in Canada. 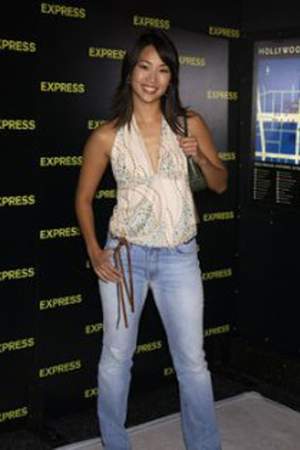 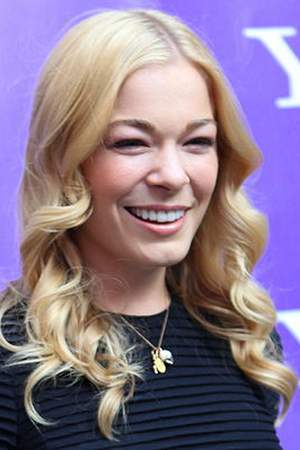 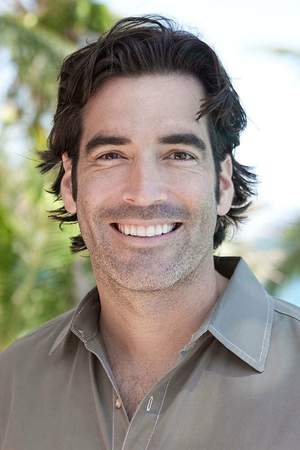 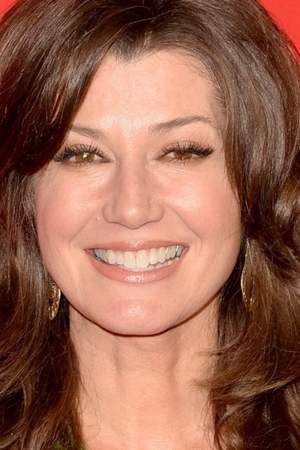