Three Brothers is a 2009 South Korean television series starring Ahn Nae-sang, Oh Dae-gyu, Lee Joon-hyuk, Park In-hwan, Do Ji-won, Kim Hee-jung and Oh Ji-eun. It aired on KBS2 from October 17, 2009 to June 13, 2010 on Saturdays and Sundays at 19:55 for 70 episodes. One of the highest-rated Korean dramas in the year it aired, it topped the TV viewership ratings chart throughout its run, reaching 40%. Because of its high ratings, the originally scheduled 50 episodes was extended by 20 more. The family drama revolves around a retired police officer and his three very different sons -- one is bankrupt, one is a successful businessman, and one is a police officer who marries an ex-convict's daughter. 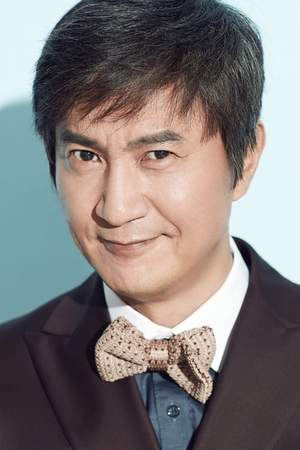 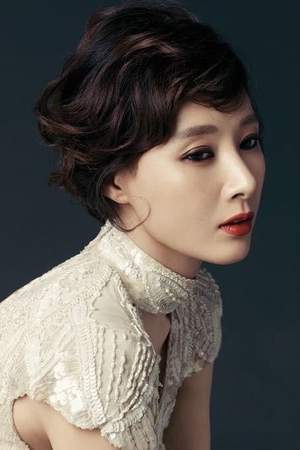 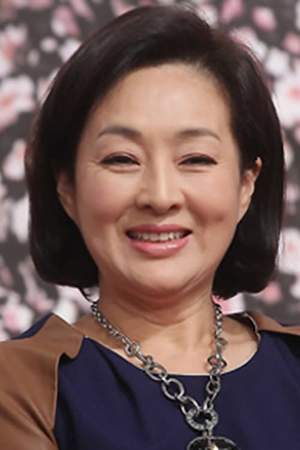 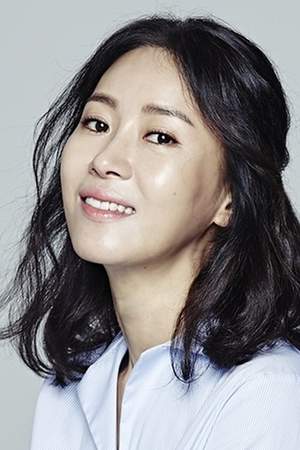