The Sophisticated Gents is a TV miniseries that aired on three consecutive nights from September 29 to October 1, 1981, on NBC. Its ensemble cast featured a number of African-American stage and film actors, many of whom were customarily seen in Soul Cinema Classic motion pictures in the 1970s. The miniseries is based upon the novel The Junior Bachelor Society by John A. Williams. Although production of the project ended in 1979, NBC did not air the miniseries until almost two years later. 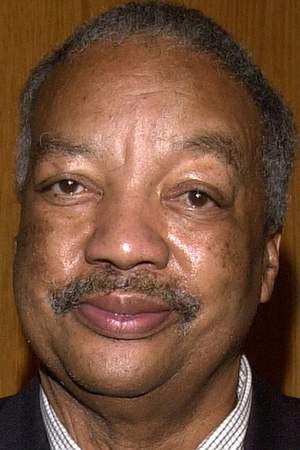 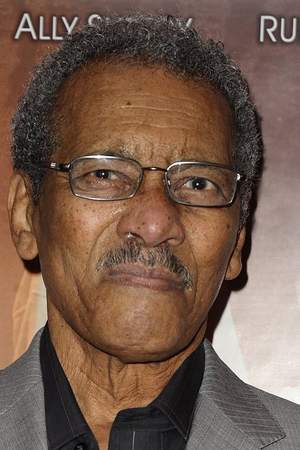 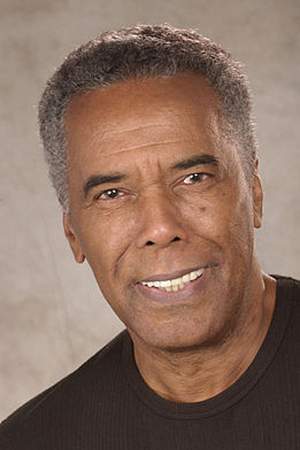 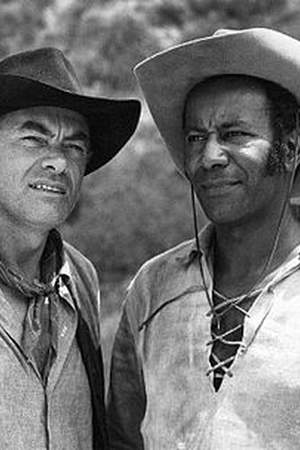 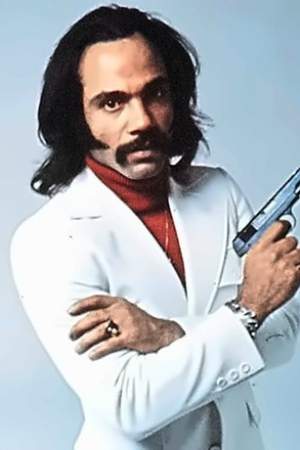 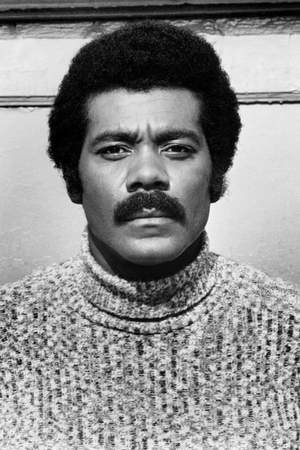