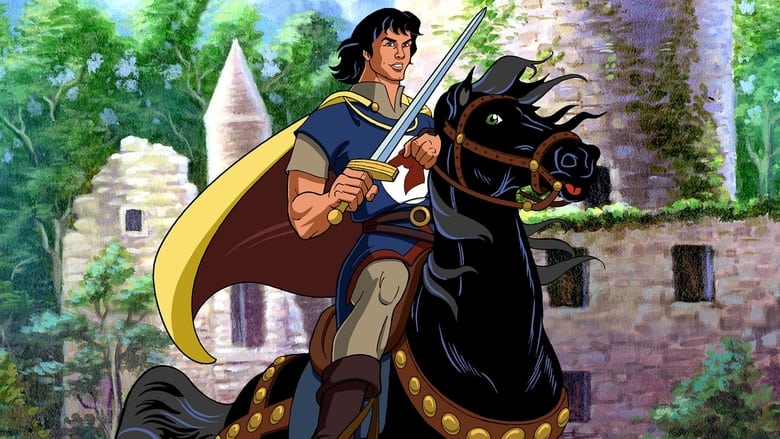 The Legend of Prince Valiant is an American animated television series based on the Prince Valiant comic strip created by Hal Foster. Set in the time of King Arthur, it's a family-oriented adventure show about an exiled prince who goes on a quest to become one of the Knights of the Round Table. He begins his quest after having a dream about Camelot and its idealistic New Order. This television series originally aired on The Family Channel from 1991 to 1994 for a total run of 65 episodes. 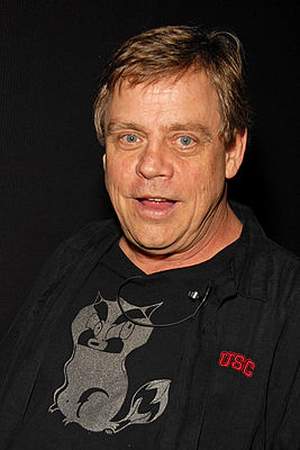 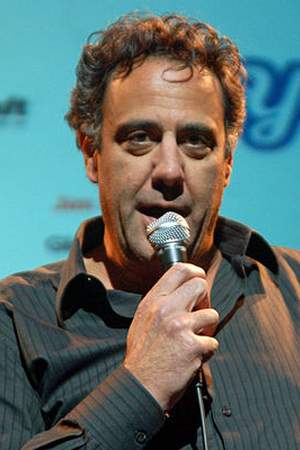 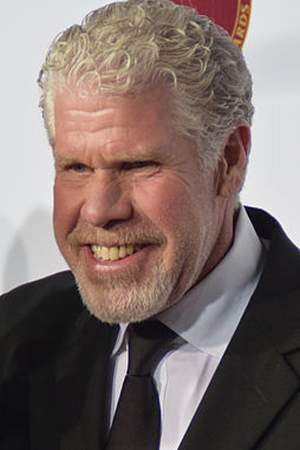 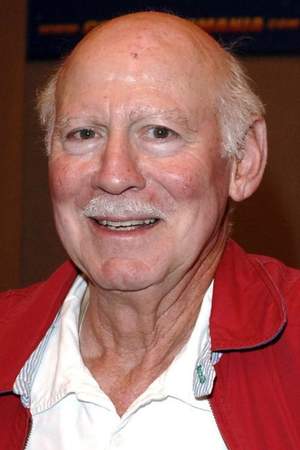 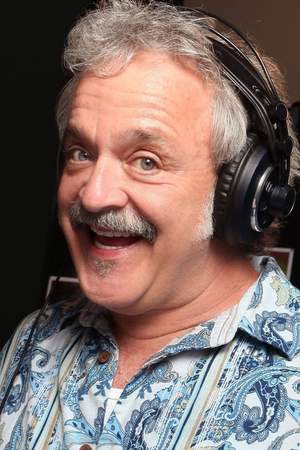 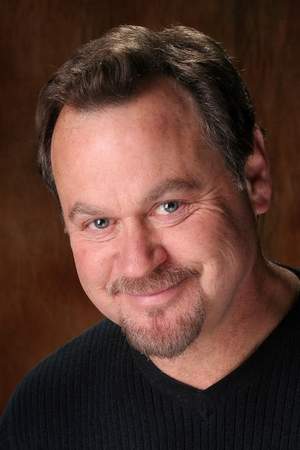 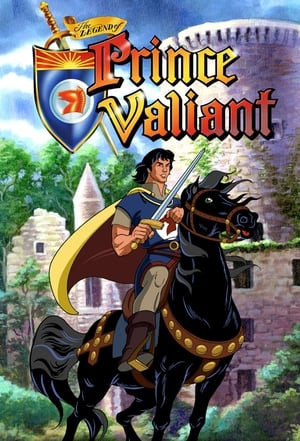 The Legend of Prince Valiant (31 years)