The Court of Last Resort is an American television dramatized court show which aired on the NBC from 1957 through 1958. It was co-produced by Erle Stanley Gardner's Paisano Productions, which also brought forth the long-running hit television program, Perry Mason on CBS. Its approach to dealing with potential miscarriages of justice in an entirely extra-judicial format was adopted by the BBC series Rough Justice in the 1980s. 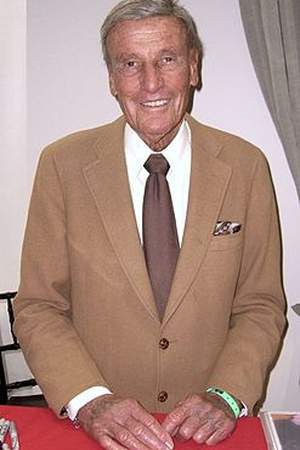 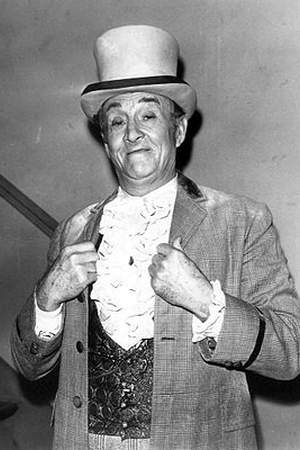 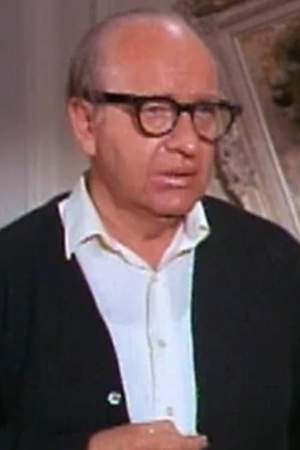 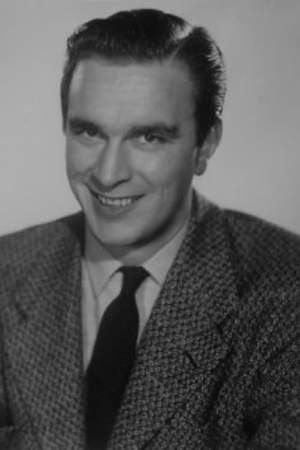 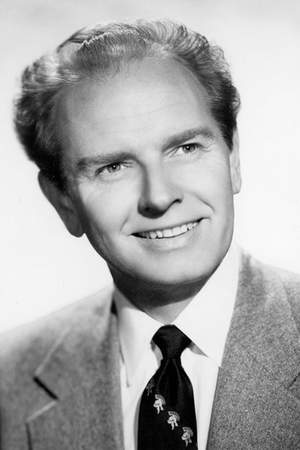 The Court of Last Resort (63 years)