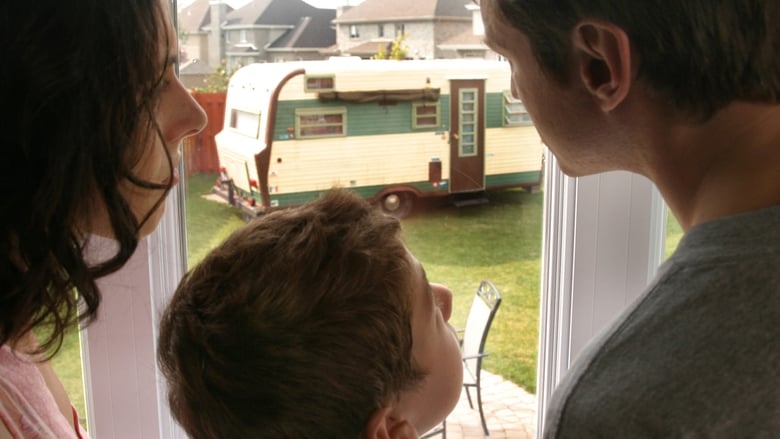 "Les étoiles filantes" is the story of two friends in their late thirties whose lives have taken very different paths. Twenty years after their band broke up and all dreams of that elusive recording contract had faded away, the two men meet up once again. They now live in very different worlds, worlds that are destined to clash from the moment that the incorrigible, free-spirited Daniel turns up on Jacques the math teacher’s doorstep. Daniel calmly tells his old friend that he has only six months left to live. The nomad parks his trailer in Jacques’ yard and proceeds to carve himself a place in the household’s well organized routine. However, he mischievously makes the most of every opportunity to shake up the family’s tidy world. This series tells a tale of friendship – albeit a frequently strained one – where values of stability and freedom humorously polarize and keep us smiling throughout. 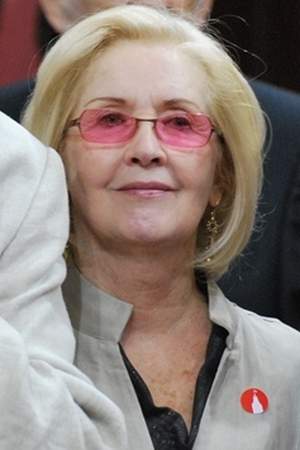 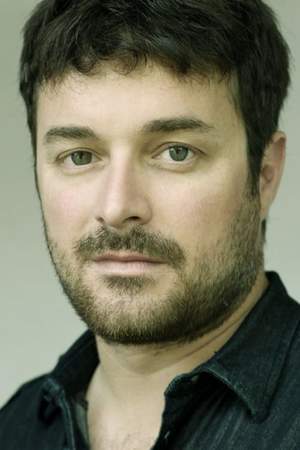 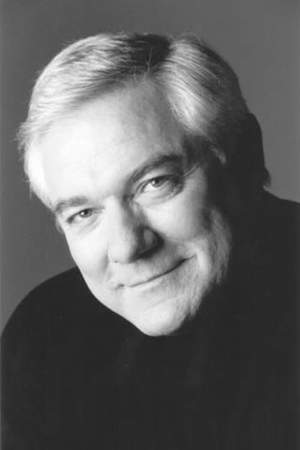 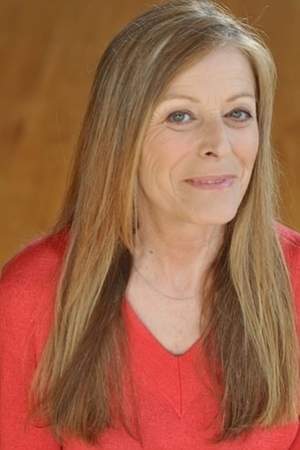 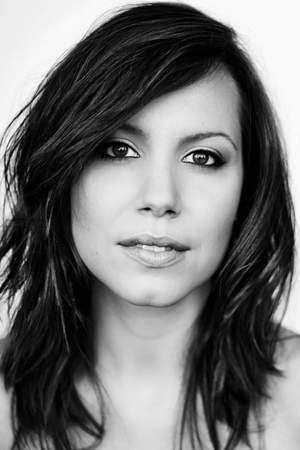 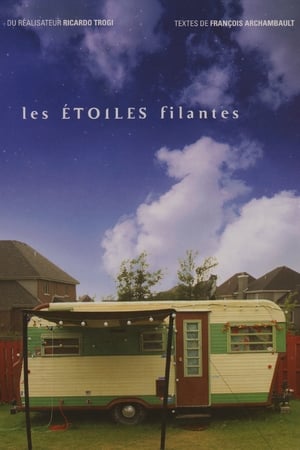