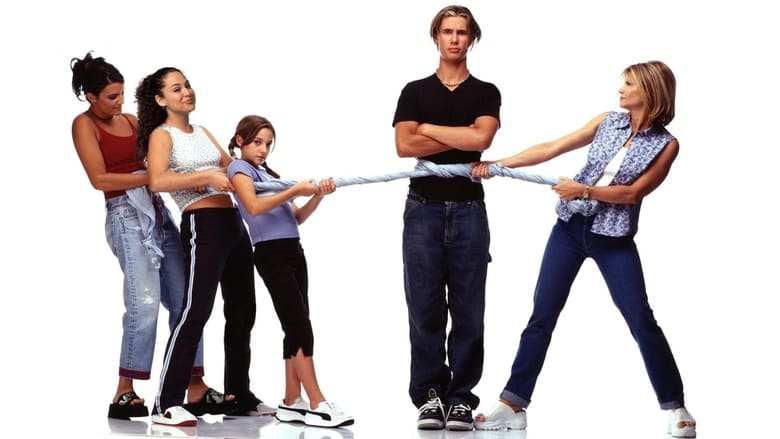 Odd Man Out is an American sitcom that aired on the ABC television network as a part of the TGIF lineup. It aired from September 24, 1999 to January 7, 2000. Created by Ed Decter and John J. Strauss, the show also featured Bill Cosby as executive producer. 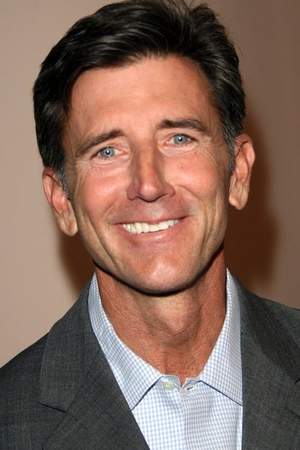 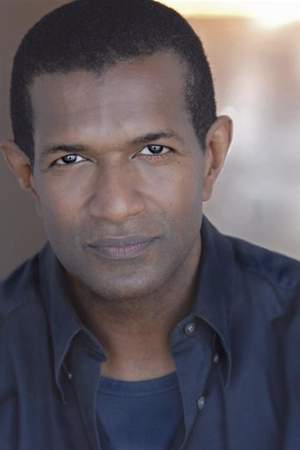 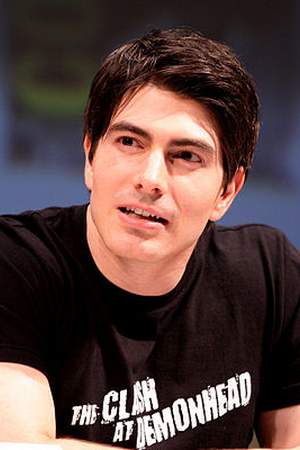 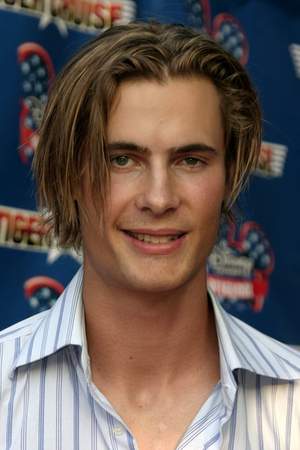 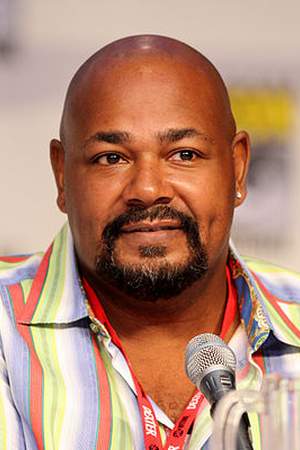 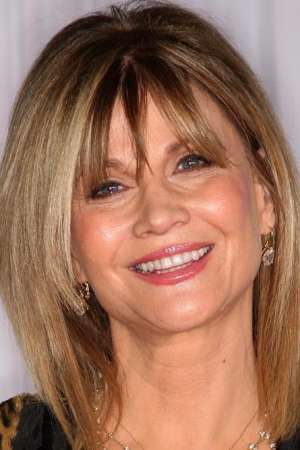 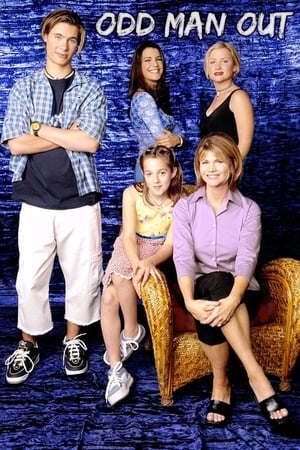