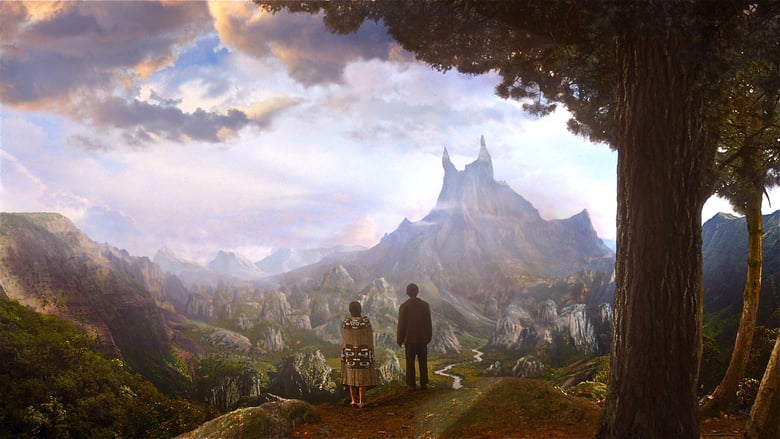 Raised on the streets of turn-of-the century London, orphaned Peter and his pals survive by their fearless wits as cunning young pickpockets. Now, they've been rounded up by their mentor Jimmy Hook to snatch a priceless—some believe, magical—treasure which transports them to Neverland. 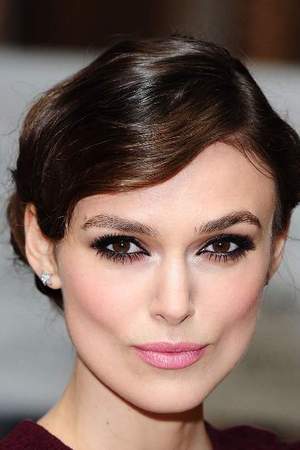 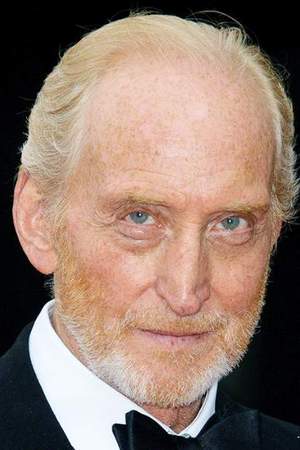 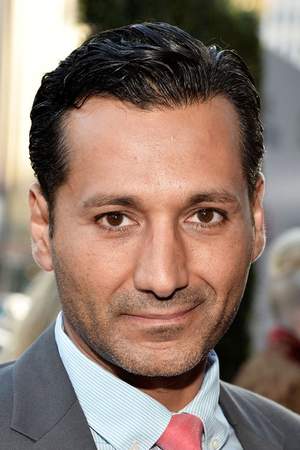 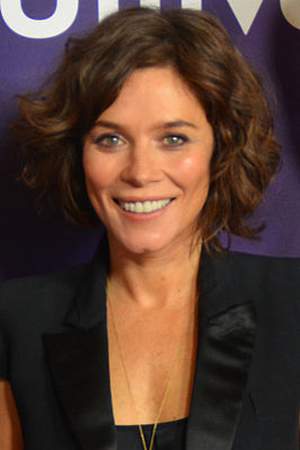 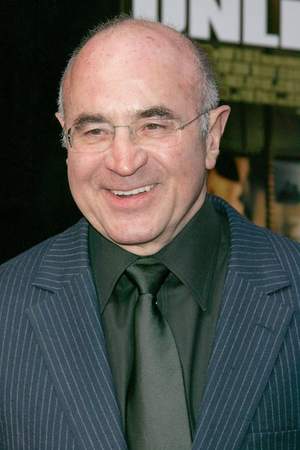 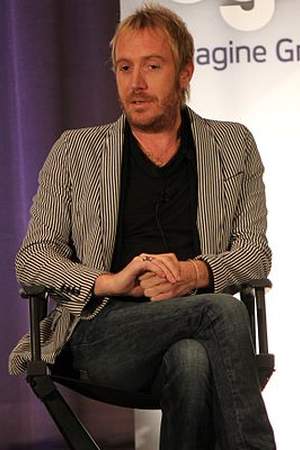 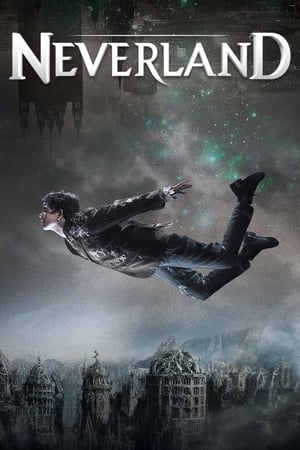