Glitter is an American television drama series broadcast by the ABC network during the 1984-1985 season. The series was produced by Aaron Spelling and was set behind the scenes of a top entertainment magazine titled "Glitter" and attempted to combine the urgency of journalism and business politics with the glamorous lifestyles of the rich and famous featured in the pages of the magazine. The leading cast members were David Birney, Morgan Brittany and Arthur Hill. The format of the series was similar to two other popular ABC shows which were also produced by Aaron Spelling; The Love Boat and Hotel, in that each week it heavily featured high profile guest appearances from famous celebrities, such as Ginger Rogers and Cyd Charisse. Unlike the other series, Glitter was not a ratings success. The first three episodes aired in September 1984, and then the show was taken off the air until December 1984 when three more episodes were shown. Ratings did not improve and the series was cancelled. The remaining eight episodes were shown during December 1985 as part of ABCs late-night lineup. Despite its lack of success in the US, Glitter was sold abroad. It was shown in the UK on BBC1 in the summer of 1985. 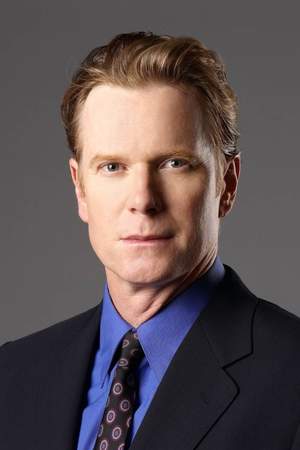 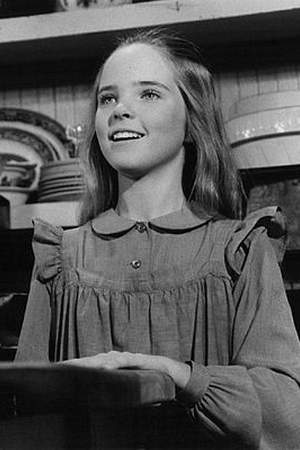 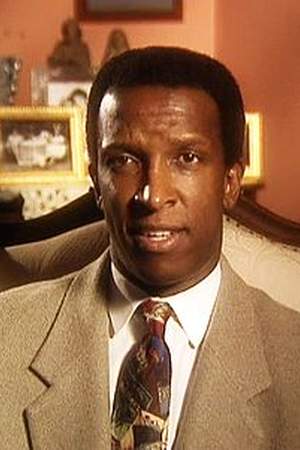 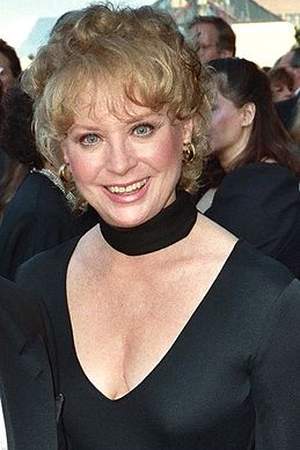 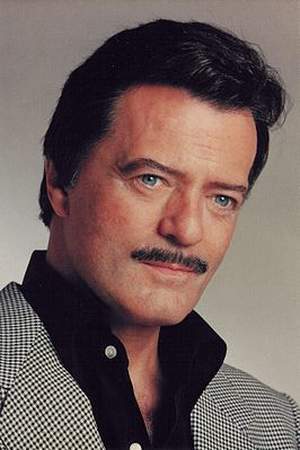 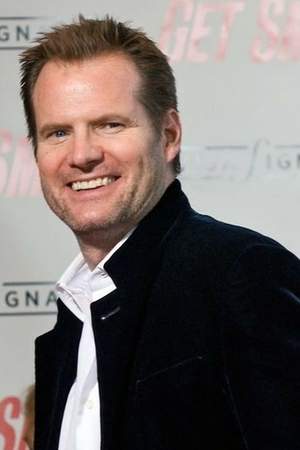