E Street is an Australian television soap opera created by Forrest Redlich and produced by Network Ten from 24 January 1989 to 13 May 1993. Whereas Neighbours is set in a middle-class suburb, Home and Away in a seaside town, and Richmond Hill a semi-rural ordinary community, E Street was set in a tough inner-city district called Westside and stories revolved around the local community there. The moderately successful and sedately-paced Grundy serial Richmond Hill was cancelled by Ten to make way for E Street. Richmond Hill had also been successfully sold to ITV in the UK, and was rating in the high-20's in Australia, so it was a huge gamble by Ten to axe it and replace it with the untried E Street. Indeed, it would take 3 years for a UK broadcaster to pick up the soap and E Street initially rated somewhat lower than Richmond Hill in Australia, but audience research indicated that it attracted a significant proportion of the 14-35 audience and a large male viewership - a demographic highly prized by advertisers. Later, with racier storylines, the ratings climbed, eventually eclipsing the figures that Richmond Hill had attracted. E Street ran for 404 one-hour episodes. Like many Australian soap operas before it, E Street was broadcast as two one-hour episodes each week and until the premiere of HeadLand in November 2005, it had been the last Australian soap opera to screen its episodes in this format. 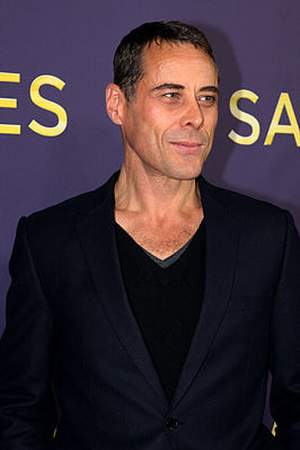 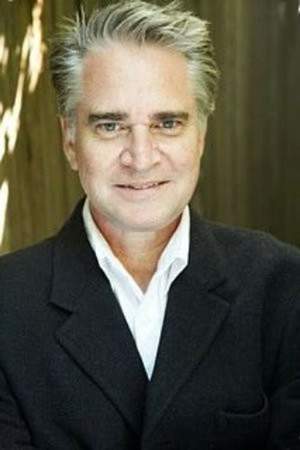 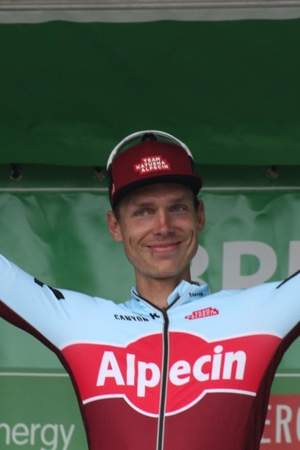 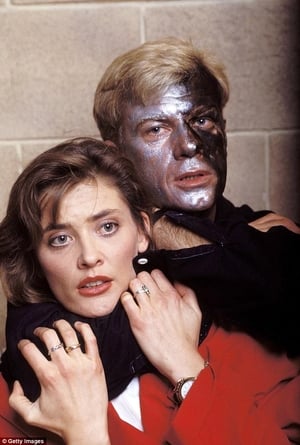