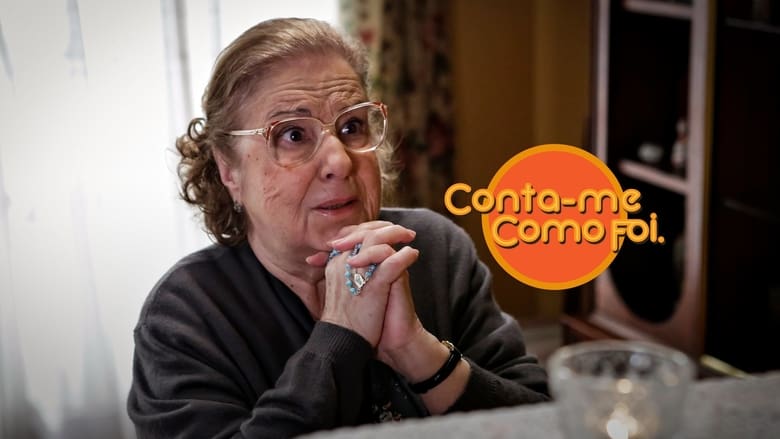 Conta-me como foi (transl. Tell me how it was) is a Portuguese television drama series which has been broadcast on RTP1 of Rádio e Televisão de Portugal from 2007 to 2011 and since 2019. It recounts the experiences of a middle-class family, the Lopes (Portuguese: Os Lopes), during the last years of the Estado Novo. In February 2019, RTP announced that the series, after eight years shelved, would be renewed, with the storyline moving firmly into the 1980s. The first episode of the sixth season was broadcast on 7 December 2019 with the Lopes entering 1984. 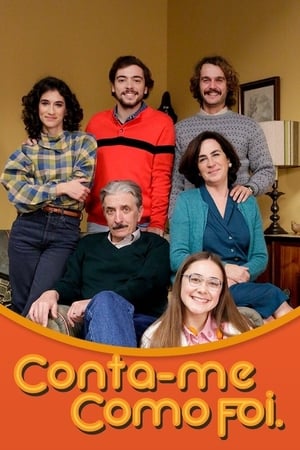