Zosia Mamet is a 34 years old Television actor from . She was born on February 02, 1988 in as Zosia Russell Mamet. 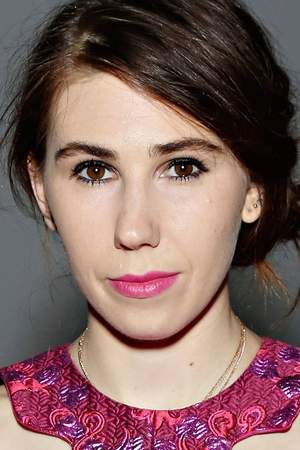 Zosia Russell Mamet is an American actress who has appeared in television series including Mad Men United States of Tara and Parenthood and as Shoshanna Shapiro on the HBO original series Girls.
Read full biography 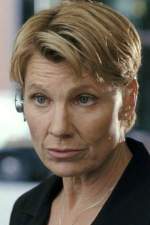 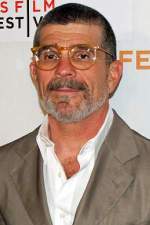 There are 21 movies of Zosia Mamet. 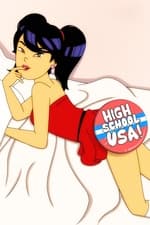 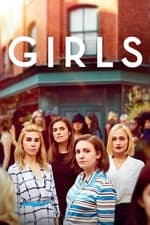 Girls She was 24 years old 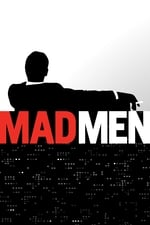 Mad Men She was 19 years old 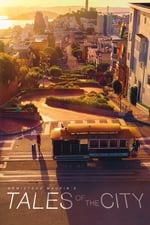 Tales of the City She was 31 years old

She graduated from Crossroads School

When is Mamet's next birthday?

Other facts about Zosia Mamet 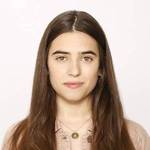 Zosia Mamet Is A Member Of 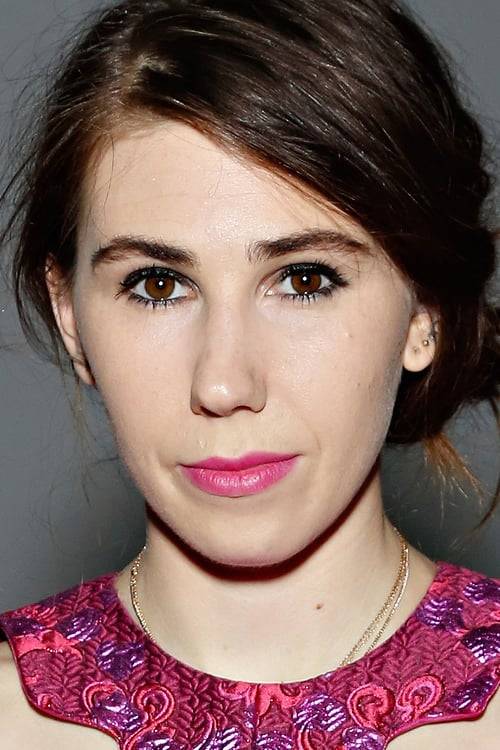