Zoe Sugg is a 32 years old British vlogger from Wiltshire. She was born on March 28, 1990 in Wiltshire as Zoe Elizabeth Sugg. 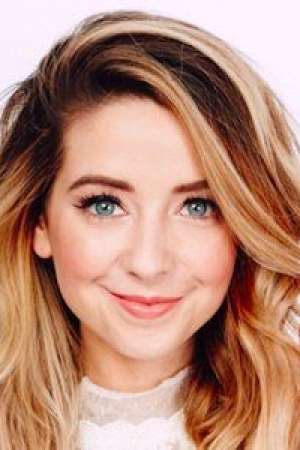 Zoe Elizabeth Sugg is an English fashion and beauty vlogger and internet personality. She is best known by her fans and viewers on YouTube as Zoella.
Read full biography

There are 2 movies of Zoe Sugg.

Her first feature film was Harry Potter and the Philosopher's Stone (2001, as Girl in Potion Class (uncredited)). She was 11 when she starred in this movie. Since 2001, she has appeared in 2 feature films. The last one is The Creators (2015). .

Harry Potter and the Philosopher's Stone (2001) As Girl in Potion Class (uncredited), she was 11 years old

When is Sugg's next birthday?

Other facts about Zoe Sugg 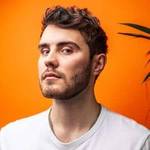 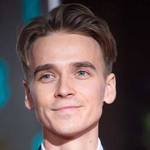 Zoe Sugg Is A Member Of 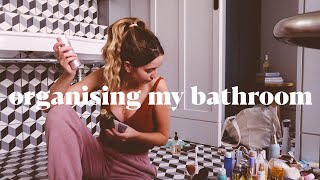 Zoe’s Reaction to Joe Fainting On Bake Off 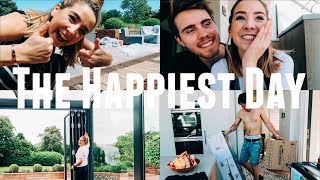 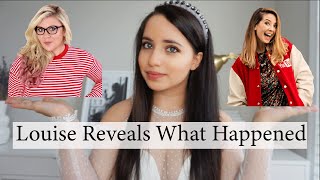 LOUISE REVEALS WHAT HAPPENED WITH ZOE 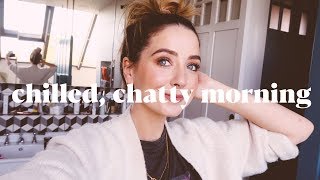 Chilled, Chatty Morning &amp; Get Ready With Me 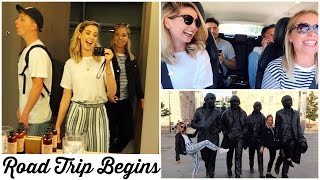 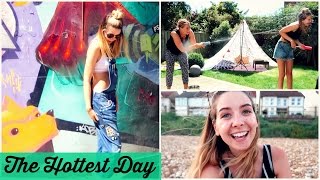 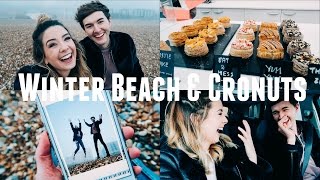 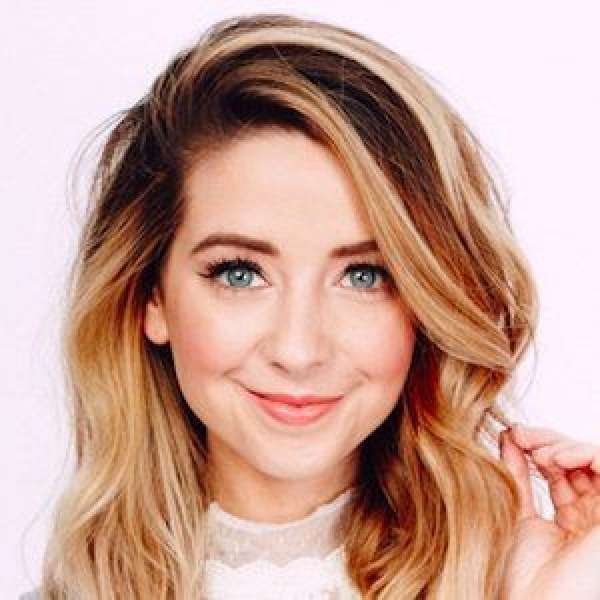