Zoe Hardman is a 39 years old Game Show Host from Kent. She was born on November 16, 1982 in Kent as Zoe Kristi Hardman. 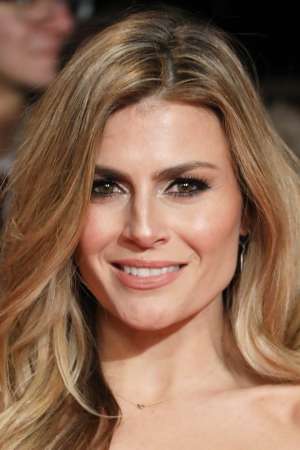 Zoe Kristi Hardman is a British television presenter and actress. She first appeared on TV in Channel 4's reality game show Playing It Straight in 2005. She was a presenter on ITV's phone-in quiz show Glitterball. She is heavily involved Entertainment and Fashion show weekly for the online entertainment syndication company ReelKandi TV. She also continues to do commercials acting and voiceover work.
Read full biography

Take Me Out: The Gossip 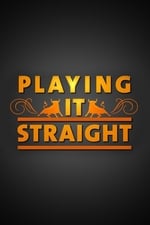 Playing It Straight She was 22 years old

When is Hardman's next birthday?

Other facts about Zoe Hardman

Zoe Hardman Is A Member Of 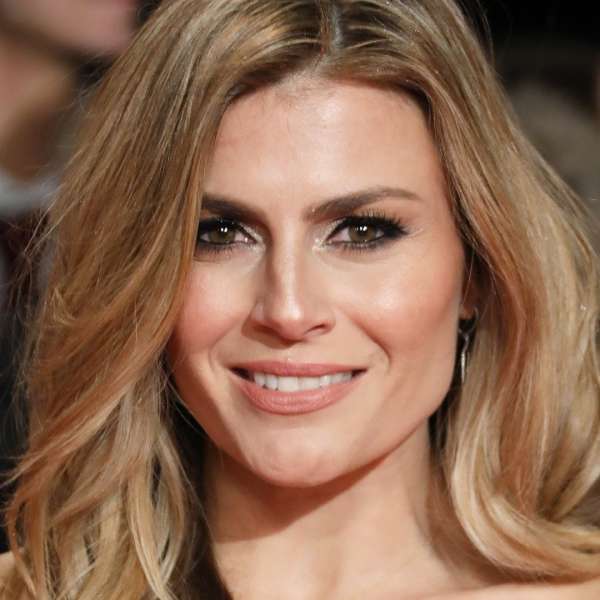