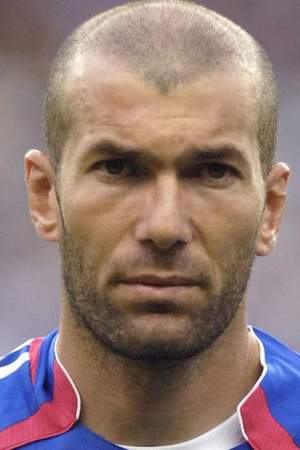 Zinedine Yazid Zidane nicknamed Zizou is a French assistant coach and sporting director at Real Madrid and a retired footballer who played as an attacking midfielder for the French national team Juventus and Real Madrid.
Read full biography

He married with Véronique Zidane in 1994. Zinedine Zidane was 21 years old. Married for 28 years, 5 months.

He has two children, Enzo (27, Footballer) and Luca (24, Soccer Player) . When his first child, Enzo Fernández, was born, Zinedine Zidane was 22 years old.

There are 16 movies of Zinedine Zidane.

Katja & Sophie He was 35 years old

He graduated from University Of Limoges

How tall is Zinedine Zidane?

When is Zidane's next birthday?

Other facts about Zinedine Zidane 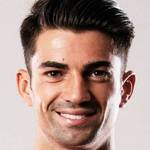 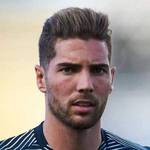 Zinedine Zidane Is A Member Of 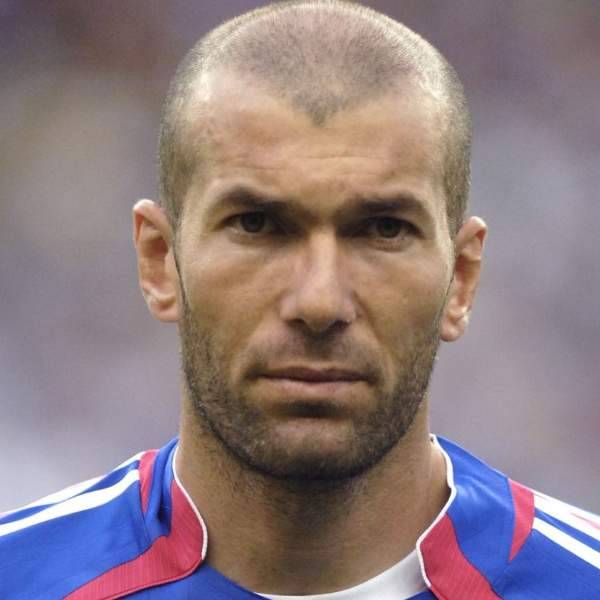