Zane Lowe also known as Zipper is a radio DJ record producer and television presenter. He was born in Auckland where he formed the hip hop group Urban Disturbance releasing the album 37 Degrees Latitude in 1994 through Deepgrooves Entertainment and then forming Breaks Co-Op with Hamish Clark. In Auckland he was also a presenter on the local music station Max TV before moving to the United Kingdom. read more

When his last album So Am I (Zane Lowe Remix) released, he was 45 years old.

His first album West Ryder Pauper Lunatic Asylum released 12 years ago, he was 35 years old. There were 16 songs in this album. 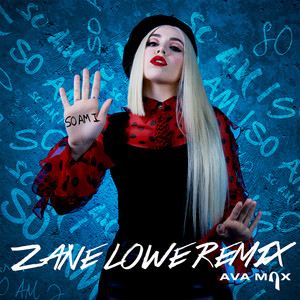 So Am I (Zane Lowe Remix) Released 2 years ago 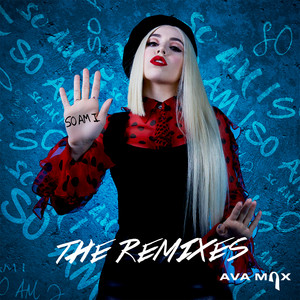 So Am I (The Remixes) Released 2 years ago 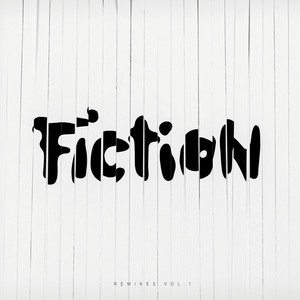 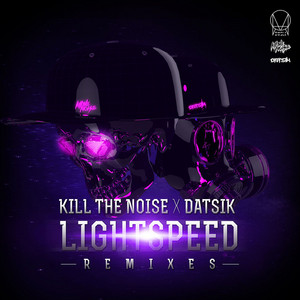 Zane Lowe Is A Member Of

When is Lowe's next birthday?

His real name:
Birth name of Zane Lowe is Alexander Zane Reid Lowe
There are no comments yet. 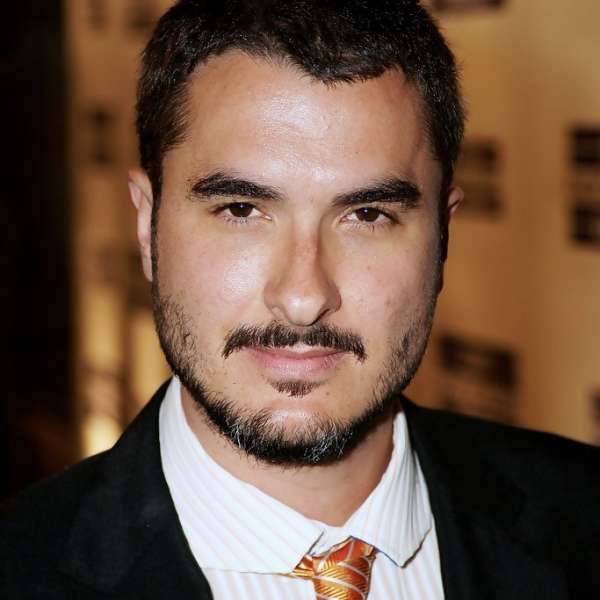