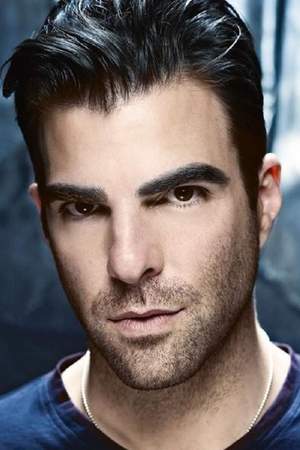 Zachary John Quinto is an American actor and film producer. Quinto grew up in Pittsburgh Pennsylvania and was active in high school musical theater. In the early 2000s he guest starred in television series and appeared in a recurring role in the serial drama 24 from 2003 to 2004. In 2006 Quinto acted in the sitcom So NoTORIous and portrayed series antagonist Sylar in the science fiction drama Heroes from 2006 to 2010.
Read full biography

There are 30 movies of Zachary Quinto:

Six Feet Under He was 24 years old

Heroes He was 29 years old

Touched by an Angel He was 17 years old

How tall is Zachary Quinto?

When is Quinto's next birthday?

Other facts about Zachary Quinto

Zachary Quinto Is A Member Of 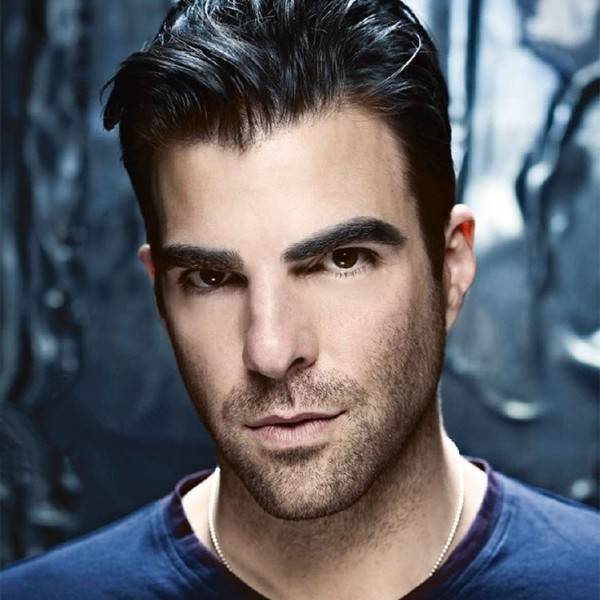