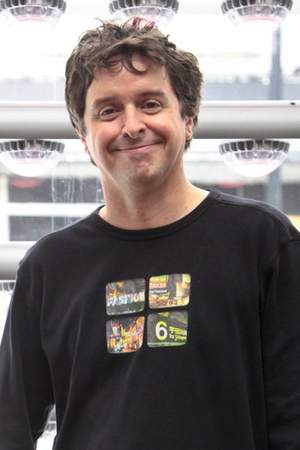 Yves P. Pelletier is a Canadian film director actor and comedian. He first began to work for the comedy troupe Rock et Belles Oreilles from their debut in 1981 up to the group's separation in 1995. He is well known for his Monsieur Caron and Stromgol characters in the series and is known for the use of absurd humour.
Read full biography

There are 19 movies of Yves Pelletier: 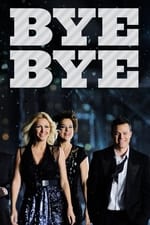 Bye Bye He was 7 years old 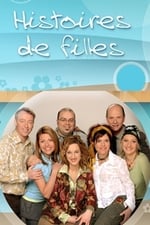 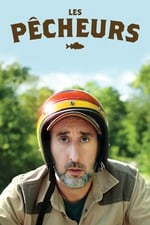 Les pêcheurs He was 52 years old

When is Pelletier's next birthday?

Other facts about Yves Pelletier

Yves Pelletier Is A Member Of 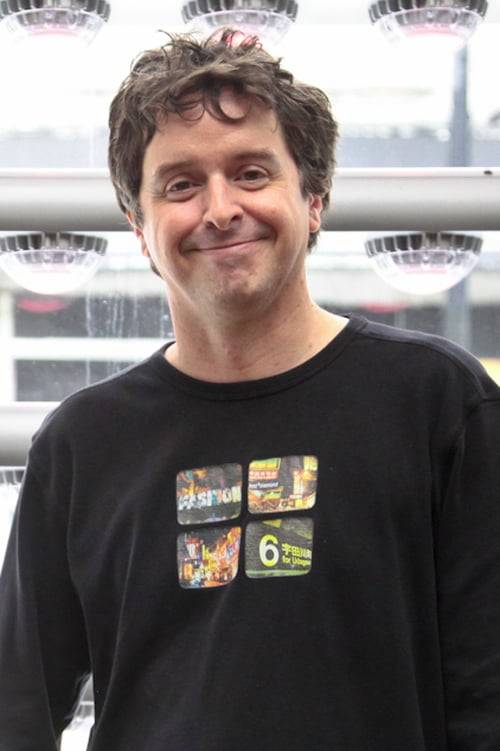