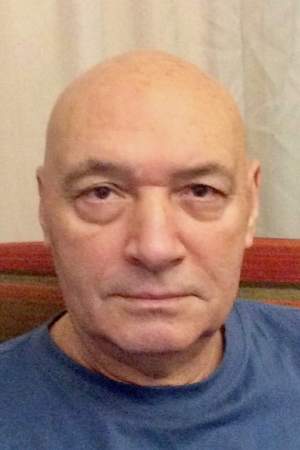 There are 26 movies of Yuriy Tsurilo. 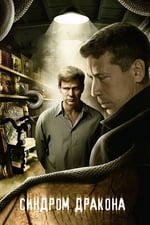 The Dragon Syndrome He was 65 years old 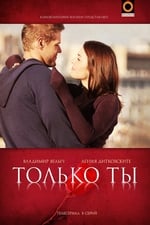 Only You He was 64 years old 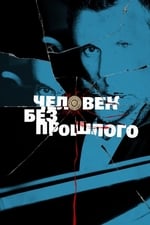 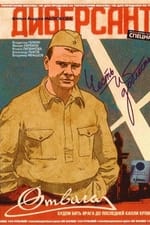 The Saboteur He was 57 years old 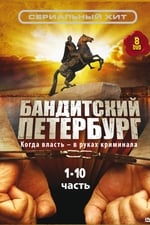 Gangster's Petersburg He was 53 years old

When is Tsurilo's next birthday?

Other facts about Yuriy Tsurilo

Yuriy Tsurilo Is A Member Of