Jerold Dwight Ellis III better known by his stage name Yukmouth is an American rapper from East Oakland Oakland California. He is the founder of The Regime Smoke-A-Lot Records and Godzilla Entertainment. He is a member of Thug Lordz with C-Bo. read more

His first album Lost Tapes I released 25 years ago, he was 20 years old. There were 12 songs in this album. 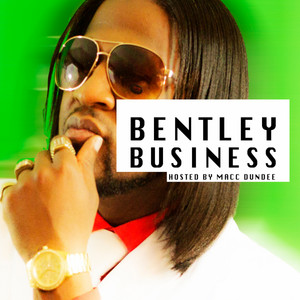 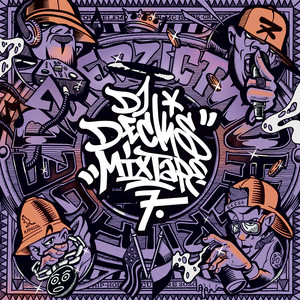 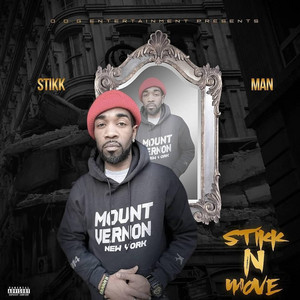 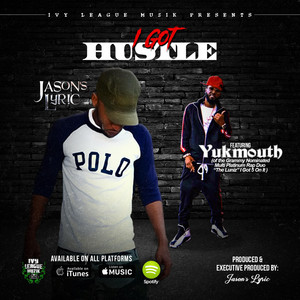 I GOT Hustle Released 3 weeks ago

Yukmouth Is A Member Of

When is Yukmouth's next birthday?