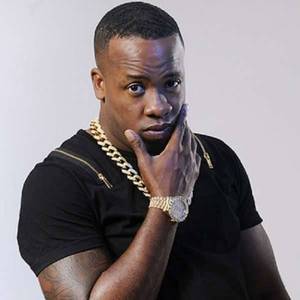 Mario Mims better known by his stage name Yo Gotti is an American rapper. He hails from the northern side of Memphis Tennessee. In 2000 Gotti released his debut album From Da Dope Game 2 Da Rap Game. He went on to release Self-Explanatory Life Back 2 da Basics Live from the Kitchen and I Am.
Read full biography

When is Gotti's next birthday?

Yo Gotti net worth

When his last album Wish List released, he was 39 years old.

His first album Playtime's Over released 19 years ago, he was 21 years old. There were 21 songs in this album.

Other facts about Yo Gotti

Yo Gotti age by year 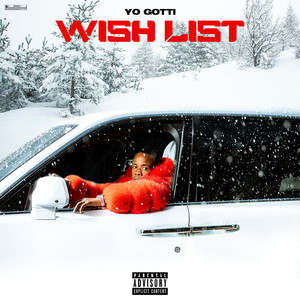 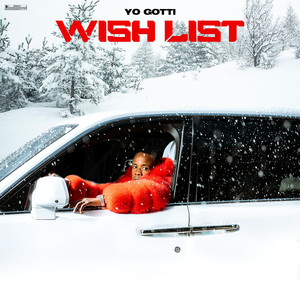 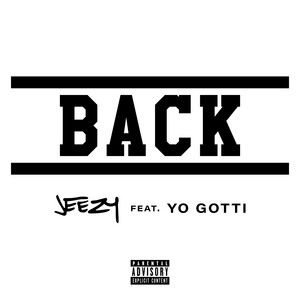 Back Released 11 months ago 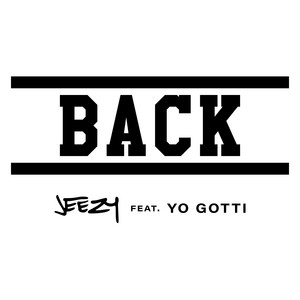 Back Released 11 months ago

Yo Gotti Is A Member Of 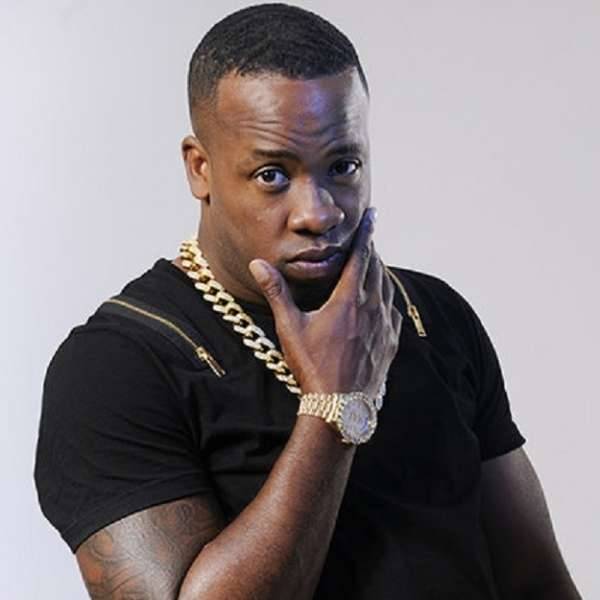