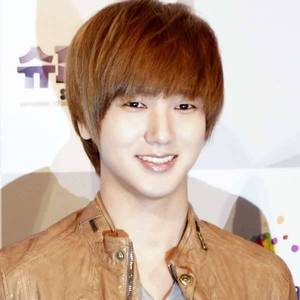 When is Yesung's next birthday?

When his last album Star released, he was 36 years old. This album 'Star' contains 30 tracks

His first album Super Show 2 (The 2nd Asia Tour Concert Album) released 11 years ago, he was 25 years old. There were 39 songs in this album.

He graduated from Chungwoon University

His real name:
Birth name of Yesung is 김종운
Who is younger? 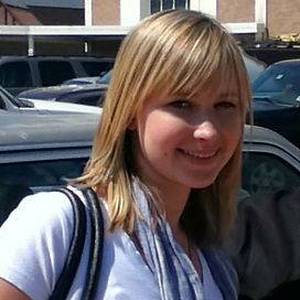 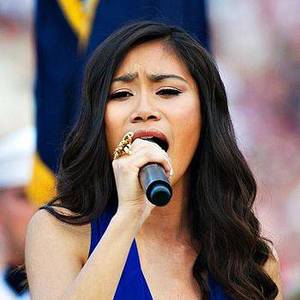 Other facts about Yesung

I AM. SMtown Live World Tour In Madison Square Garden (2012) As Himself (as Super Junior) , he was 27 years old

Yashimmanman He was 18 years old

Explorers of the Human Body He was 23 years old 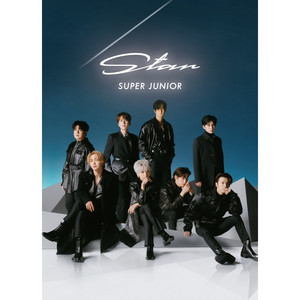 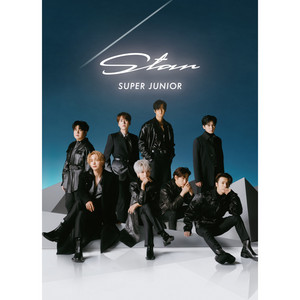 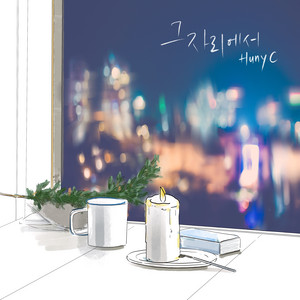 On the spot Released 10 months ago 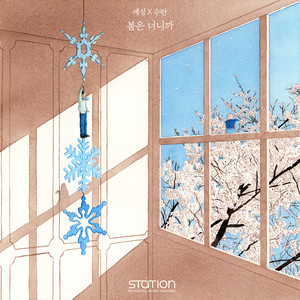 Yesung Is A Member Of 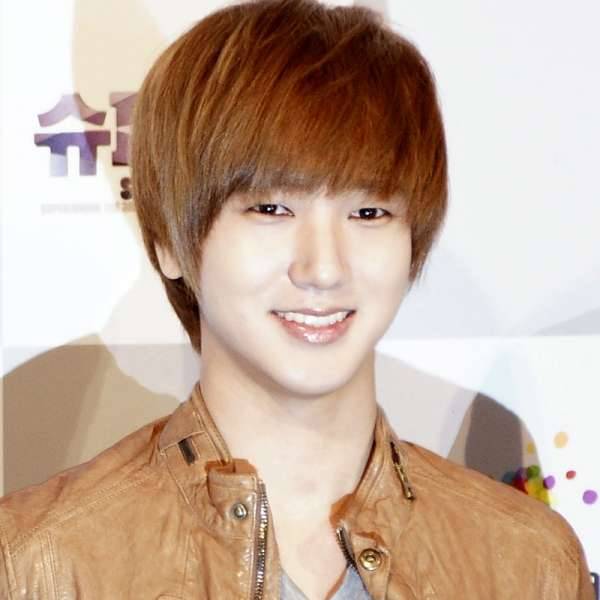